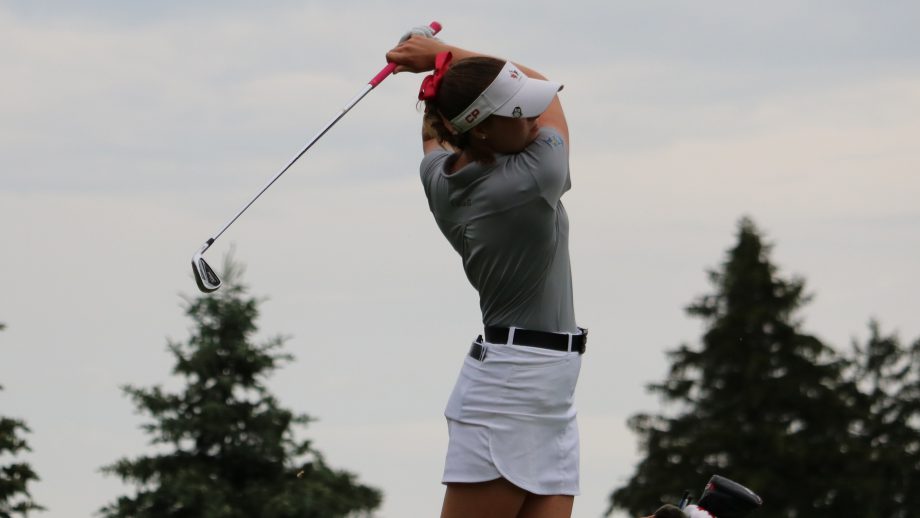 The Camelot Golf & Country Club member was one stroke back of Jeon as they went into the final day at Longbow Golf Club. St-Germain capped memorable final round with four birdies and an eagle on the par-4 17th.

St-Germain and Jeon went into a three-hole playoff, both making a birdie on the first and second holes. Jeon continued with a birdie om the third hole and St-Germain could not match, finishing in second place, one place higher than last year’s championship.

This fall, St-Germain will be heading to the University of Arkansas which is one of the top NCAA Division 1 teams in the U.S. (currently ranked at No. 2)

The success of both Grace and Jeon helped the Daytona State Falcons to a repeat of the National Championship, beating out 2nd place Seminole State.