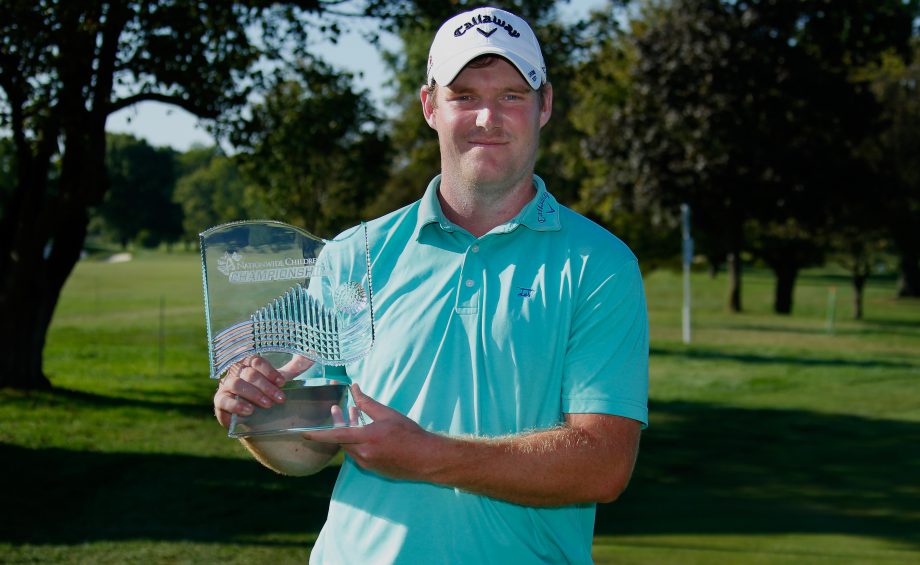 Already guaranteed a PGA Tour card with an 18th-place finish on the Web.com Tour’s regular-season money list, Murray closed with a 3-under 68 to beat Smith by a stroke in the third of four events in the Web.com Tour Finals. Tway tied for third with third-round leader Martin Flores.

Murray finished at 12-under 272 on Ohio State’s Scarlet Course and earned $180,000 to jump from 11th to second with $407,963 on the PGA Tour priority list among the 25 card-earners from the Web.com money list. The former Wake Forest and Arizona State player will be 23 on Saturday.

Murray lost in a three-man playoff in August in the Web.com Tour event in Wichita, Kansas.

Flores earned a card with a fifth-place finish on the Web.com money list. He’s fifth on PGA Tour priority list with $346,313, with regular-season money counting in the total.