Hadwin 2 back in Minnesota; 3 more Canadians inside top 20 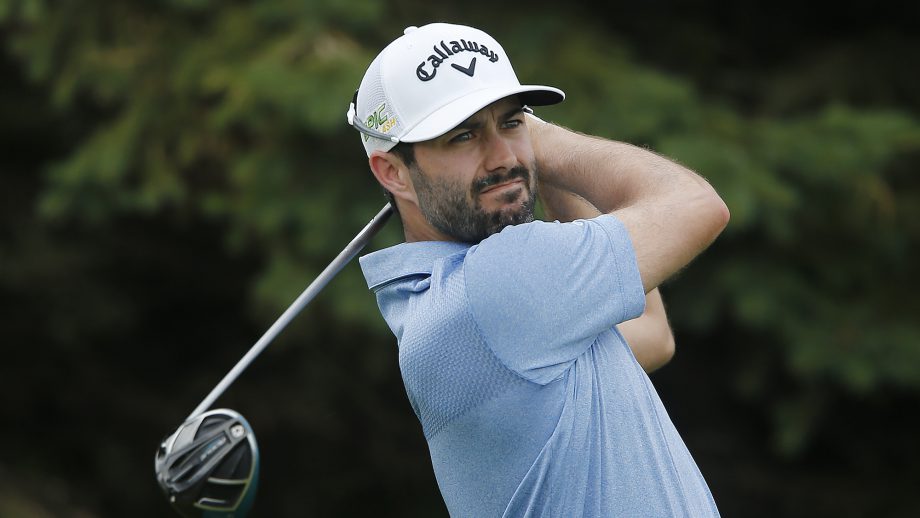 BLAINE, Minn. – Scott Piercy went on a late birdie binge en route to a 9-under 62 and the first-round lead at the inaugural 3M Open on Thursday.

Adam Hadwin and Hideki Matsuyama are each two shots back after a 7-under 64 at the TPC Twin Cities.

Seeking his fifth career tour win and first since the 2018 Zurich Classic, Piercy birdied one of his first seven holes and eight of his final 11, including a nearly 30-foot putt on No. 16 to get to 8 under.

Brian Harman, Sungjae Im, Patton Kizzire and Sam Saunders are among a group three back after shooting 6-under 65.

Bryson DeChambeau is among nine players who shot 5-under 66 and are four shots back.

Brooks Koepka, the world’s top-ranked player, is among more than a dozen players that shot a 4-under 67. Nate Lashley, who won last week’s Rocket Mortgage Classic in Detroit, finished 2 under.

The 3M Open is the first regular tour event in Minnesota since 1969; however, the U.S. Open and PGA Championship have each twice been contested at Hazeltine National Golf Club. The 2016 Ryder Cup was also played there and is to return in 2028.

The tournament replaces a PGA Tour Champions event held in the Land of 10,000 Lakes for 26 years.

A 36-minute weather delay occurred shortly after Piercy teed off, and showers fell briefly a couple of times during the rest of his round. The winds also picked up at times in the afternoon.

Playing in the calm morning, Matsuyama and Hadwin found better success on the soft greens.

Starting on No. 10, Matsuyama, a five-time tour champion who last won at the 2017 Bridgestone Invitational, had four straight birdies around the turn to get to 6 under before back-to-back birdies on Nos. 5 and 6, the first an 18-foot putt. His lone bogey was his final hole.

Playing two groups behind Matsuyama, Hadwin, 40th in putts per round, was 3 under through nine holes, and birdied four straight holes among his final nine. He made all 15 putts from inside 10 feet and made two of three from between 20 and 25 feet.

“Hideki and I are kind of taking out the Fourth of July celebration for Americans so far,” joked Hadwin, a Canadian whose wife is from the United States. “I’ve got a green card, so it’s home for me.”

Phil Mickelson had seven penalty strokes, including two on the par-5 18th, and finished 3 over.