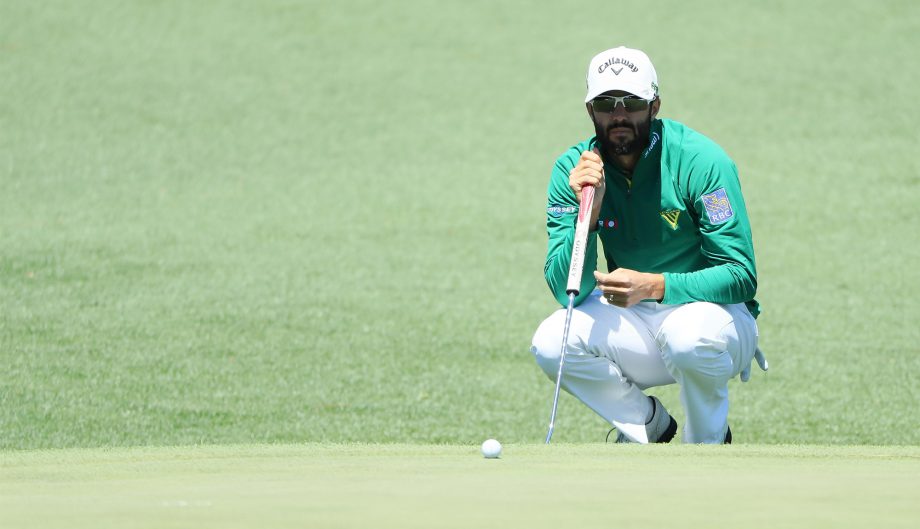 JERSEY CITY, New Jersey – With the first major championship of the season in the books and a host of big events on the horizon, the U.S. and International Teams are starting to take shape for the Presidents Cup 2017, which will be held in Jersey City, New Jersey, Sept. 26 – Oct. 1 at Liberty National Golf Club.

U.S. Team Captain Steve Stricker and Captain’s Assistant Fred Couples proved they can still compete with the best in the world after both posted finishes within the top 20 at the Masters. Notably, Stricker posted a final-round 68 to finish T16, his best finish at Augusta National since a T11 in 2011. Stricker will be serving as captain for the first time after being a member of the team on five previous occasions and serving alongside Couples as a captain’s assistant in 2015 for Jay Haas. Couples, the 1992 Masters champion, showed early promise in the second round of the Masters, sitting just three shots back from the lead after 36 holes. Ultimately, the 57-year-old finished tied for 18th, the fifth time he finished within the top 20 since turning 50.

Having competed in each of the 11 playings of the Presidents Cup, U.S. Team hopeful and three-time Masters champion Phil Mickelson sits just outside the top 10 at No. 12 in the U.S. Team standings, thanks to a T22 at Augusta to go along with three other top-10 finishes during the 2016-17 PGA TOUR season. Rickie Fowler, a Presidents Cup rookie in 2015, finished T11 and is currently No. 4 in the standings; Also posting a T11 was 2015 Masters champion Jordan Spieth, who is ranked No. 3 in the standings. Spieth is in position to make his third appearance in the Presidents Cup, and owns an overall record of 5-4-0.

While there was relatively no movement in the U.S. Team standings, the standings shuffled a bit on the International Team with Marc Leishman dropping two spots to No. 7 and Branden Grace dropping one spot to No. 5, although both had suitable finishes at the Masters with a T43 and T27, respectively.

Among the most notable moves in the team standings was authored by Charl Schwartzel, the 2011 Masters champion who finished solo third on Sunday to jump from No. 7 to No. 4 in the standings and further strengthening his chance of making the International Team for the fourth consecutive time.

The U.S. Presidents Cup Team is comprised of the top-10 U.S. players who earn the most FedExCup points from September 14, 2015, through September 4, 2017, with points earned in 2017 doubled, plus two captain’s selections. The International Team consists of the top-10 international players from the Official World Golf Ranking as of September 4, 2017, plus two captain’s selections. For full standings, visit presidentscup.com.

Tickets to the Presidents Cup 2017 are on sale at presidentscup.com. Tickets are limited to this once-in-a-lifetime event, so fans are encouraged to act quickly before the event is sold out.