Henderson opens with 75 in Shanghai 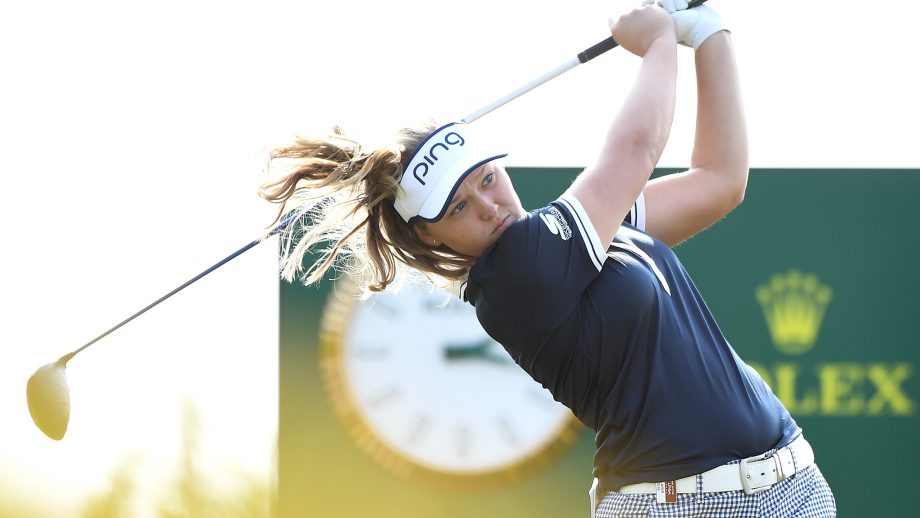 SHANGHAI – Ariya Jutanugarn shot a 6-under 66 to take a one-stroke lead after the first round of the Buick LPGA Shanghai tournament on Thursday.

The Thai player had six birdies in a bogey-free round, including three straight on Nos. 4, 5, and 6.

“I always have so much fun when I play in Asia,” said Jutanugarm, who added her key was “just not to expect anything. Just go out have fun and enjoy everything.”

Sei Young Kim and Danielle Kang (both 67) were one shot back, with six other players only two shots off the lead.

“We just kind of simplify the game a lot,” the American said. “Just trying to calm it down and get back to how I used to play. Just more feel golf. Thinking less mechanics and going with the flow.”

Canada’s Brooke Henderson struggled out of the gate with a 3-over-par 75 to sit in a tie for 60th.