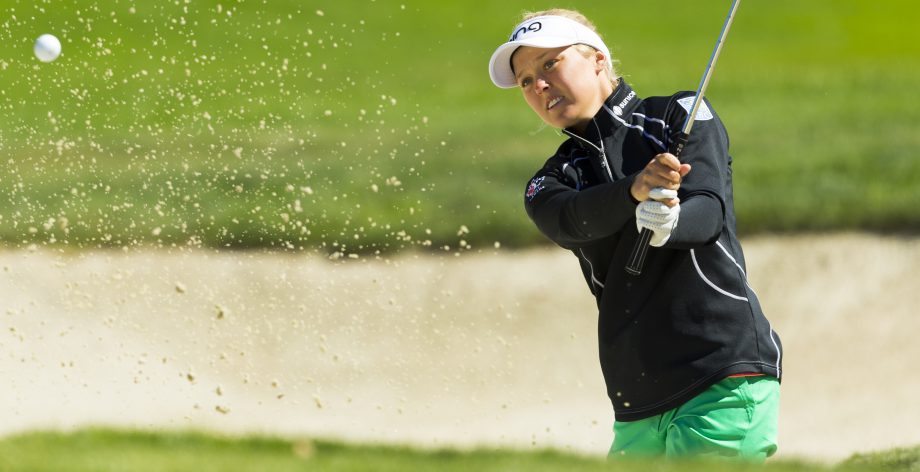 SAN MARTIN, Calif. — She’s just 18 years old, but Brooke Henderson of Smiths Falls, Ont., will be teeing it up in her fourth U.S. Women’s Open this week at CordeValle Resort.

She’s had some success: she was low amateur in 2014 at Pinehurst and rode a hot weekend to a tie for fifth last year at Lancaster Country Club in Lancaster, Pa.

Now, as the second-ranked player in the world and coming off her third career win last weekend at the Cambia Portland Classic, where she successfully defended her title, Henderson will be one of the favourites this week.

She will be looking for her second major championship to go with the KPMG Women’s PGA Championship she won last month at Sahalee Country Club near Seattle.

“I’ve played really well in U.S. Women’s Open’s, and I played really well in major championships, because you really got to take a little bit of a different strategy,” Henderson said. “You really need to stay patient, which is something that I’ve worked on over the last few years. I’m really excited for this week.

“I think this course sets up really well for my game. You’ve just got to hit it in the right spots and know where to miss it and then just make lots of birdies. I think the back nine plays a lot tougher than the front nine. I think that’s where a lot of things might change, especially on Sunday afternoon. I really love the par-5s around here. I can get close to them or reach a lot of them in two, which is something that I like to think is an advantage over most of the field that I have.”

Henderson tees off at 5:03 p.m EDT time Thursday in the first round with the tournament’s power group with world No. 1 Lydia Ko of New Zealand and No. 4 Lexi Thompson of the USA (world No. 3 Inbee Park is injured).