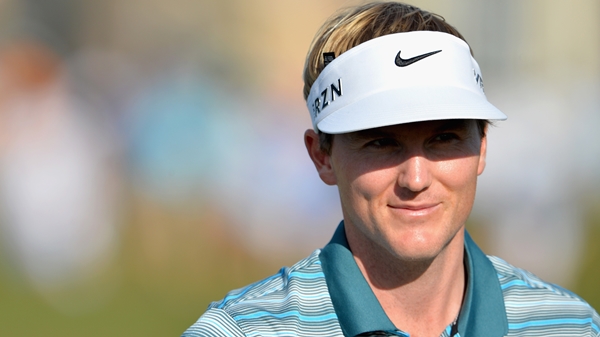 DORAL, Fla. – Honda Classic winner Russell Henley can only hope the next 14 months are better than the 14 months that followed his first PGA Tour victory.

A quick, decisive player with a smooth putting stroke, Henley won his debut as a PGA Tour member in January 2013. It earned him automatic exemptions into the Masters, PGA Championship and four World Golf Championships. His FedEx Cup points turned out to be enough for a spot in the British Open, and the ranking points got him into the U.S. Open.

It proved to be a bit much.

Over the next 32 tournaments, Henley missed the cut 11 times and had only two top 10s: a tie for sixth at Hilton Head and the Memorial, neither time in serious contention over the final hour.

His playoff win at PGA National landed him at Doral this week. He’s eligible for the Masters, PGA Championship and two more WGCs (Firestone and Shanghai).

“I think this year, I’m more excited to keep playing golf and keep getting better, and I feel like I’ve got a little bit better direction that I’m going in right now,” Henley said. “I feel like I know what is going to make me better. A full year on tour will teach you a lot about who you are and what you need to do with your game – what works, what doesn’t work. I think a year of experience is huge for me.

“Golf is so hard that nobody knows for sure if they are going to keep anything going,” he said. “I know I can control my work ethic and my attitude, and hopefully I can keep those consistent.”