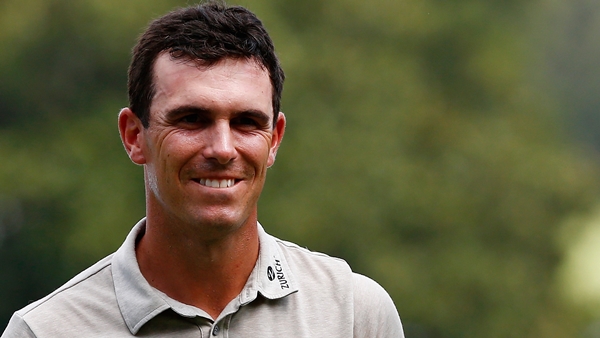 Daughter Skylar Lillian Horschel weighed in at 6 pounds, 6 ounces and was 20 inches.

“The last few weeks have been a whirlwind with so many incredible moments, but being able to share this moment with Brittany was the biggest win of my life,” Horschel said. “I’m so happy I was here, surrounded by the people I care about, as we welcomed Skylar into the world. Now I can start getting her ready to win the 2032 NCAA Women’s Golf Championship for the Florida Gators!”

Horschel won the season-ending Tour Championship on Sunday at East Lake to take the FedEx Cup title and $10 million bonus. He won the BMW Championship the previous week in Colorado.