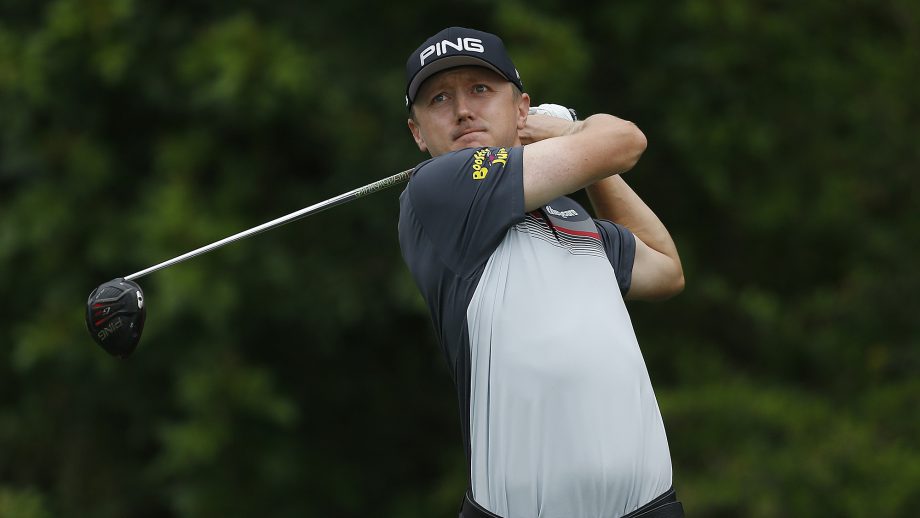 Mackenzie Hughes is used to giving other people advice on the PGA Tour this season. Last week, the Canadian started listening to it himself.

Hughes, from Dundas, Ont., had missed the cut at four consecutive events but after giving himself a pep talk, he had his best result of the season at the Valspar Championship, tying for 13th at 3-under par in Palm Harbor, Fla.

“I was a little down on myself, I’d lost a little bit of confidence, but it wasn’t for lack of a physical game,” said the 28-year-old Hughes. “I told myself to just go out on the golf course and trusting my abilities and giving myself some pep talks out there.

“It sounds kind of silly and very simple but that was pretty much it, just a bit of proper self-talk, trying to keep myself pumped up, not getting down on myself.”

After psyching himself up last Wednesday, Hughes shot a 70-72-68-71 at the Valspar and moved up the FedEx Cup standings 29 spots to 158th.

It’s ironic that it took some self-talk for Hughes to pull out of his slump since he’s become a bit of a sage on the PGA Tour this season. In January, he helped Corey Conners of Listowel, Ont., adjust his putting, helping the fellow Canadian shoot a 64-64 that weekend to tie for third at the Sony Open in Hawaii.

“I still haven’t gotten my coaching fee for that yet,” joked Hughes. “I’m sure it’s in the mail.”

On Tuesday, Hughes and David Hearn of Brantford, Ont., played a practice round ahead of the Corales Puntacana Resort & Club Championship in the Dominican Republic. They were joined at the 10th tee by former Dallas Cowboys quarterback Tony Romo, who will also be in the field that tees off on Thursday.

Hughes enjoys helping his fellow golfers in part because it helps him understand his own game better.

“There’s definitely things that I have to try and remind myself of when I’m telling Tony something, or if I’m telling a young junior some thoughts on how to approach the game,” said Hughes. “It sometimes serves as a good reminder that yeah, this is the stuff I need to think about and these are the things I do when I’m playing my best.”

Hughes, Conners, and Hearn will be joined in the Corales field by Ben Silverman of Thornhill, Ont., Roger Sloan of Merritt, B.C., and Adam Svensson of Surrey, B.C.

It will be a tightly contested tournament, with some of the bigger names on the PGA Tour participating in the World Golf Championships-Dell Technologies Match Play. No Canadians are in the field at that event, which is headlined by Tiger Woods, Dustin Johnson and Rory McIlroy.