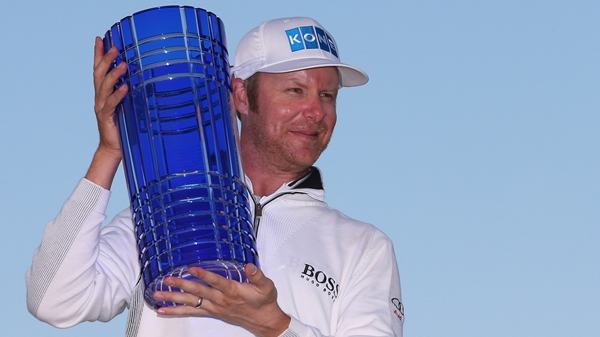 Ilonen defeated his Dutch rival 2 and 1, while Stenson won 1 up at the last hole against South African George Coetzee, in the semifinal matches at the London Club course at Ash in Kent outside London.

Irish Open winner Ilonen was 2 up over Luiten after seven holes before Luiten, who won all three of his group games, went 1 up after winning Nos. 8, 11 and 13.

The Finn rebounded by winning the 14th and holing a long putt at the 15th, before claiming victory with a birdie on the 17th.

“It was an unbelievable match as it could have gone any way as we both didn’t play our best and with the early tee-time today we were still both asleep,” said Ilonen. “But somehow I managed to make two long putts near the end.”

Stenson wasn’t in front until the last when he holed a long par putt to beat Coetzee, a player ranked 84 places lower than the Swede.

“I had to dig deep to win my match as I was never in front till I holed that putt at the last,” Stenson said. “While it wasn’t the most well-played match this week, I still got the result.”