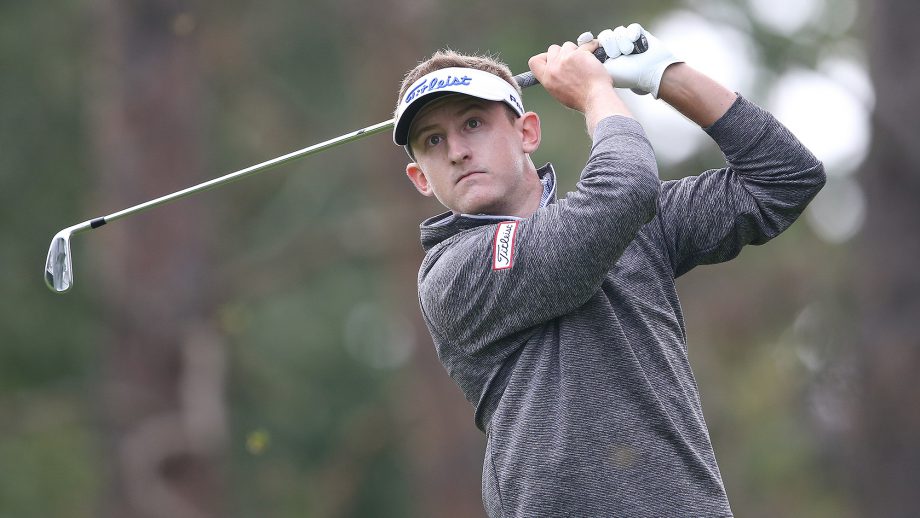 LONDON, Ont. —  There’s just something about Thursdays at Highland Country Club that gets Jonathan Garrick going. In both 2016 and 2017, the American managed 6-under 64s, and this year he improved his stellar resume, throwing a co-leading 63 on the board at the Freedom 55 Financial Championship.

Garrick comes into the event playing his best golf of the season, a huge bounce back after missing four cuts in the year’s opening seven events.

“I had a good first round in Calgary and since then I’ve played pretty solid,” said the 24-year-old. “I’ve been near the top of the leaderboard at some point during every event and I’m gaining more confidence. I’ve really just stopped overthinking what I’ve been doing.”

Garrick’s first round in Calgary, a 9-under 63, set the UCLA alum up for his best finish of the season, a T5 that put him well inside the top-60 and all but secured his spot at the year’s final event for the third consecutive year.

Next to Garrick on the leaderboard is 22-year-old Danny Walker. The recent University of Virginia grad made five birdies as well as the only eagle of the day on No. 3 to sign for his lowest score since a 62 at the Lethbridge Paradise Canyon Open helped him to a T9 finish, his best as a professional.

Last season, Jared du Toit claimed Freedom 55 Financial Canadian Player of the Year honours after finishing T17 at the event, highlighted by a first-round 61. This time around, Du Toit sits just one off the lead after a first-round 64 matches him with fellow Canadian Michael Gligic in a tie for third.