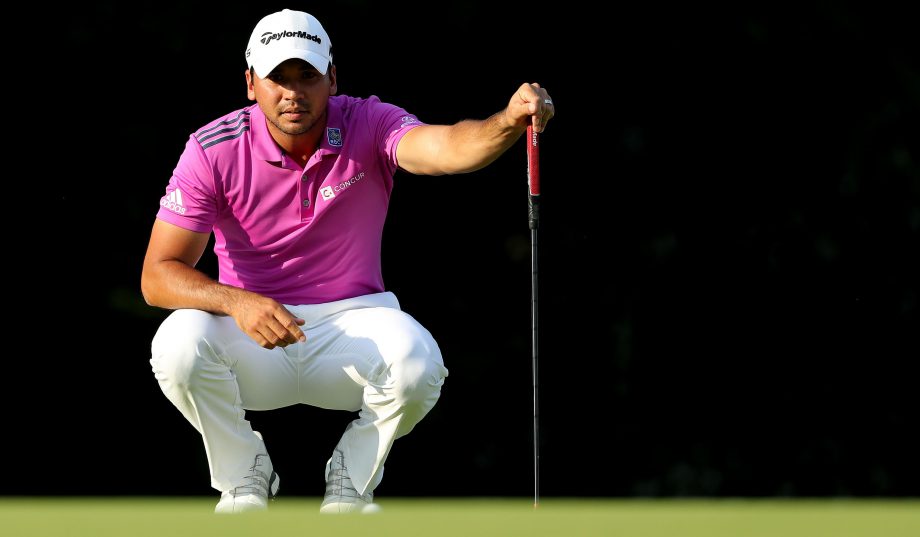 AKRON, Ohio – Jason Day pulled out of the Olympics on Tuesday because of the Zika virus, costing golf its No. 1 player as it returns from a century-long absence at the games.

The sport has lost two of its biggest stars in the last week, adding to the perception that the Olympics are not a high priority. Rory McIlroy, a four-time major champion, also said Zika will keep from competing in Rio de Janeiro.

“The sole reason for my decision is my concerns about the possible transmission of the Zika virus and the potential risks that it may present to my wife’s future pregnancies and to future members of our family,” Day said in a statement. “I have always placed my family in front of everything else in my life.”

Day and his wife, Ellie, had their second child in November, and he has said they want more children.

The 28-year-old Australian is the fifth golfer and one of the most prominent athletes to specifically cite Zika for not going to Rio. The others are McIlroy, Charl Schwartzel, Branden Grace and Marc Leishman, whose wife’s immune system has not fully recovered after she nearly died last year of toxic shock syndrome.

American cyclist Tejay van Garderen is among a handful of athletes outside of golf who also cited Zika as the reason behind not going to Rio. Basketball star Stephen Curry didn’t specifically cite Zika but noted that “other factors” played a role in his decision to skip the games.

Brazil has been the hardest hit of the approximately 60 countries that have reported an outbreak of Zika, the mosquito-borne virus linked to severe birth defects and possible neurological problems in adults.

Day first expressed concern a month ago at the Memorial and said he had been consulting doctors so he could make a smart choice.

“Medical experts have confirmed that while perhaps slight, a decision to compete in Rio absolutely comes with health risks to me and to my family,” Day said. “While it has always been a major goal to compete in the Olympics on behalf of my country, playing golf cannot take precedent over the safety of our family. I will not place them at risk. … I hope all golf and Olympics fans respect and understand my position.”

Day had been among the strongest proponents of competing in the Olympics, as had McIlroy and other young stars. But as the July 11 deadline nears for qualifying for Rio, some top golfers have been wavering.

Among the stars who plan to play or have not decided are Jordan Spieth, Dustin Johnson, Bubba Watson, along with Canadians Graham DeLaet, David Hearn, Brooke Henderson and Alena Sharp.

The sport has not been part of the Games since 1904 in St. Louis, where Canada’s George S. Lyon captured gold.