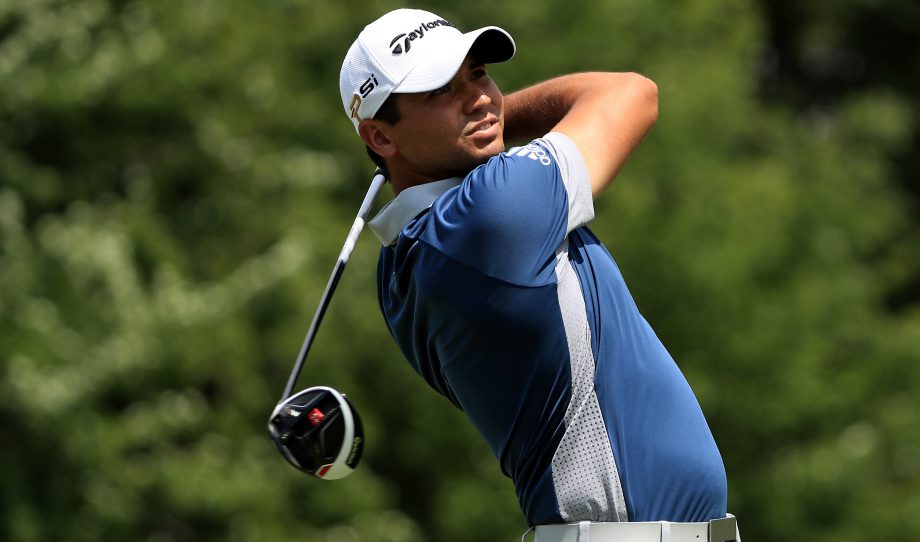 AKRON, Ohio – Jason Day made a pair of late birdies on a windy afternoon at Firestone for a 1-under 69 and a one-shot lead in the Bridgestone Invitational.

Day’s objective was to get in the lead and expand it. He took care of the first part Friday, though the world’s No. 1 player lost a chance at some separation with a three-putt bogey on the final hole.

He was at 4-under 136 going into the weekend of this World Golf Championship, one shot ahead of David Lingmerth, who had a 67.

William McGirt, who started with a three-shot lead, kept in front until he made a double bogey on the final hole for a 74. He was two shots behind. Jordan Spieth had a 71 and was another shot back.