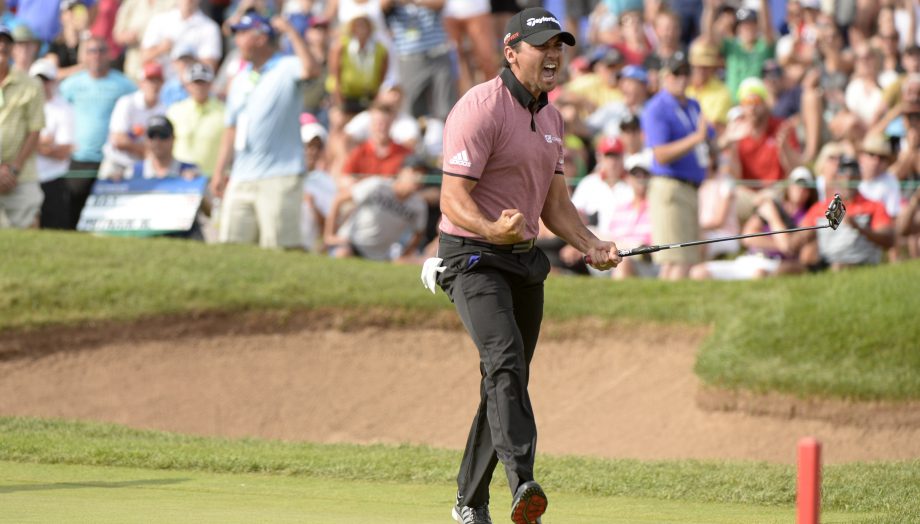 On the final hole of the fourth round of the 2015 RBC Canadian Open at Glen Abbey Golf Club, Jason Day sank an unbelievable 22-foot birdie putt which helped him capture his fourth career victory on the PGA TOUR.

For those who weren’t there to witness it live, or missed the telecast, you can watch it below. Congrats Jason!