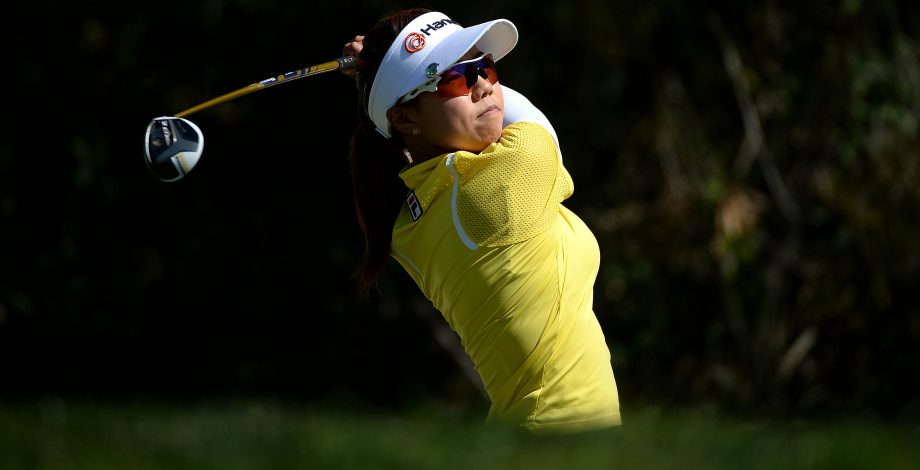 Shin birdied five of her first eight holes and had a 7-under 65 to reach 10-under 134 at Aviara in the final event before the major ANA Inspiration next week in Rancho Mirage. The 23-year-old South Korean player is winless on the LPGA Tour.

Second-ranked Inbee Park and fellow South Korean player Hyo Joo Kim were 8 under. Park had a 69, and Kim shot a 66.

Canadian Brooke Henderson shot up the leaderboard and is tied for 29th after shooting a 70. The Smiths Falls, Ont., native is 1 under for the tournament.