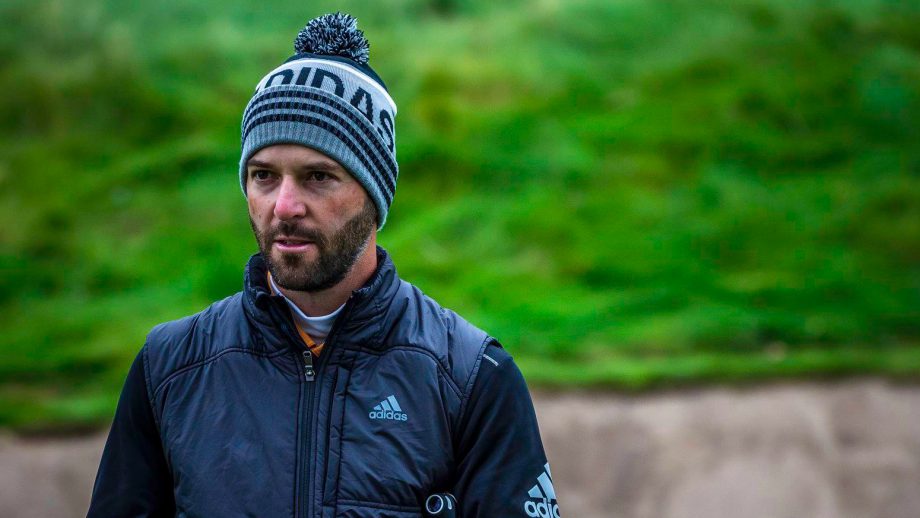 CALGARY—The sun wasn’t the only thing heating up Calgary today.

John Shin of British Columbia and the PGA of Canada’s No. 1-ranked player Marc-Etienne Bussieres lead the way after matching opening rounds of 7-under-par 65.

Local favourites Craig Gibson, Albert Pistorius and Dustin Risdon, along with former amateur standout Jake McNulty of Ontario and the reigning PGA Championship of Canada winner Pierre-Alexandre Bedard are all one back at 6-under.

“When you have these many good players posting low numbers it’s a sign the course is set up fairly and it’s a test of golf that will reward good play,” Bussieres said after his round about The Winston Golf Club.

“The field for this championship seems to be getting better and better every year,” Shin said. “Here in Alberta they produce a lot of great players, the guys from Quebec are obviously very strong, Ontario has a bunch of solid players and of course the guys from B.C. are talented. So collectively the field is just so deep, it’s almost like a tour event.”

This year’s field includes seven past PGA of Canada national champions, plus 11 of the top 20-ranked PGA Player Rankings presented by RBC.

The field will be cut to the low 60-players (and ties) after Tuesday’s second round.

There is also a 36-hole Inter-Zone competition compiled of four players on each team representing their respective PGA Zone and is contested over the first two rounds.

The squad from Quebec leads the way at -15, with Alberta and Ontario three back at -12.

First opened to the public as the Regal in 1923, The Winston Golf Club has matured over 90-years to become one of the finest in Calgary. The course has seen many changes in its day including a major re-design completed in 1992 by renowned golf architect Les Furber.

Formerly known as Calgary Elks, the course has played host to the 2007 Mackenzie Tour-PGA TOUR Canada’s ATB Classic and most recently the 2012 PGA of Alberta Championship