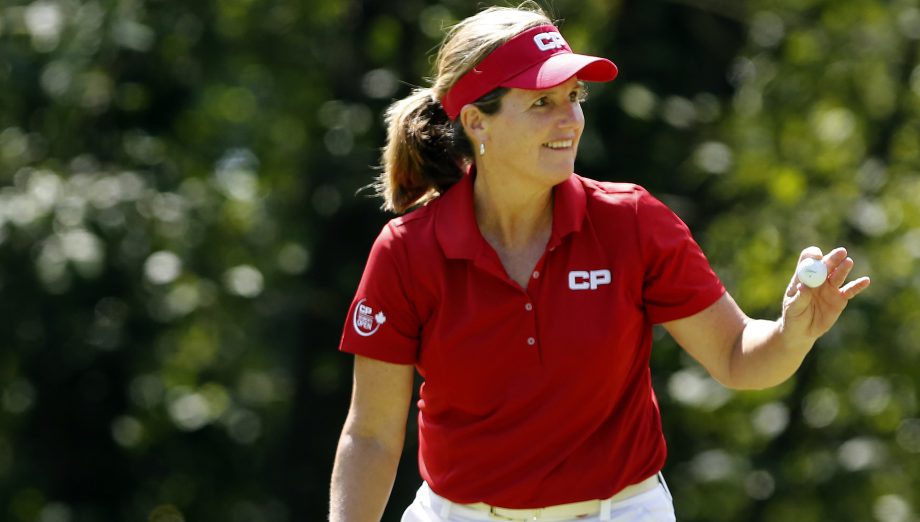 There are 157 players in the field – including 10 Canadians – competing for LPGA Tour membership on the 2016 LPGA priority list.

The top 20 finishers (not including ties) come Sunday earn category 12 membership, while players who finish 21 through 45 plus ties will earn membership through category 17. In layman’s terms, the top 20 finishers will have “full” LPGA membership while those that finish 21-45 will have “conditional” status. For perspective, Alison Lee and Minjee Lee, who shared medalist honors in 2014, played in 23 and 29 LPGA events respectively in 2015. Julie Yang, who finished T21 at 2014 Final Stage, made 12 starts on the LPGA in 2015.

Players will rotate between the Jones and Hills courses over the first four days. There will be a 72-hole cut made on Saturday to the top 70 and ties. The final round will take place on the Hills Course. Play is expected to begin at 8 a.m. all five days.

Players that finish a minimum of 72 holes will earn Symetra Tour membership in category D.

There are three ways that players could have earned entry into the field this week: by finishing in the top 80 at Stage II, by finishing 11-33 on the Symetra Tour’s Volvik Race for the Card money list or by having 2015 LPGA Tour membership (61 players had 2015 LPGA status).

Headlining the Canadians in the field is 4-time LPGA Tour winner Lorie Kane of Charlottetown (2000 Michelob Light Classic, 2000 New Albany Golf Classic, 2000 Mizuno Classic and 2001 LPGA Takefuji Classic). At 50 years of age, Kane is the oldest player in the field.

The other Canadians include: