Kieffer leads way on storm-hit 1st round of French Open 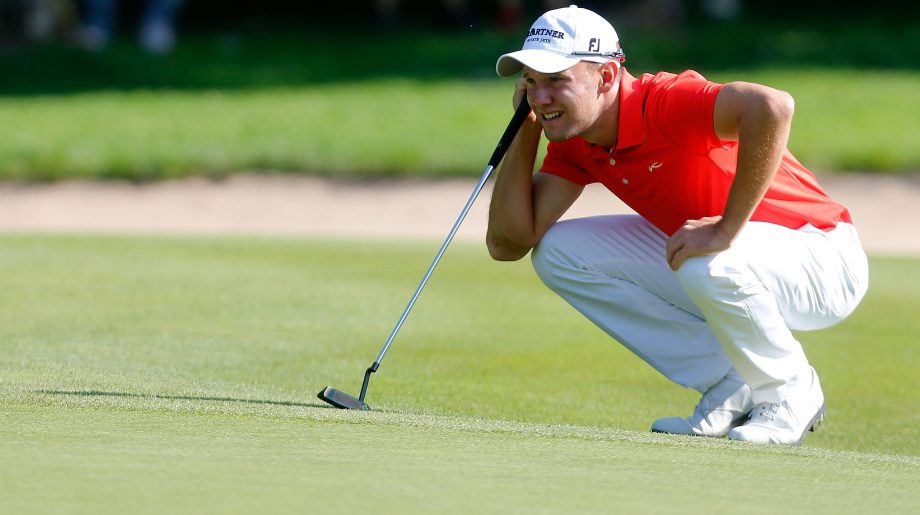 PARIS – Maximilian Kieffer of Germany was leading on 4 under par with four holes to play when the first round of the French Open was suspended for the day because of thunderstorms on Thursday.

Victor Dubuisson, Bernd Wiesberger, and Jaco van Zyl completed their rounds in 3-under 68, while Rafa Cabrera-Bello and Andrew Dodt were on the same score with one hole left.

Graeme McDowell, seeking a third straight French Open title, was 1 over after 17 holes.

Two thunderstorms disrupted play for a combined 2 1/2 hours at the start of the day.

Kieffer is the most consistent player on the European Tour this season after making 16 cuts – more than anyone else. He birdied three of the first five holes, then Nos. 9, 11 and 12 at Le Golf National – the course that will host the Ryder Cup in 2018.