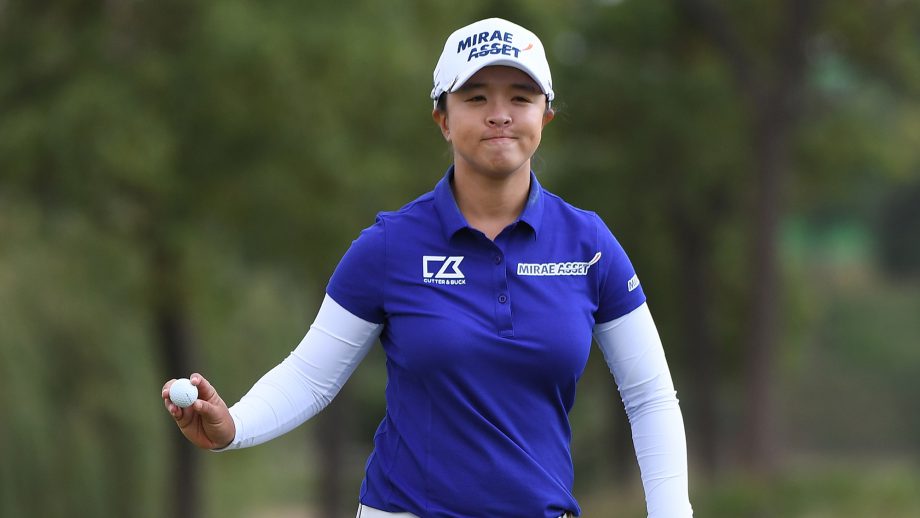 SHANGHAI – Sei Young Kim led the LPGA Shanghai by one stroke at the halfway point after shooting a 5-under-par 67 in the second round on Friday.

Kim made six birdies, including four straight from the sixth hole, to move to a 10-under 134 total. Her only setback was a bogey on the par-4 15th.

Kim struggled in the first half of the year, but is finishing it strong. She won her seventh career title in July at the Thornberry Creek Classic, was tied for fourth at the Women’s British Open, and last month was runner-up at the Evian Championship.

Danielle Kang (68) and overnight leader Ariya Jutanugarn (69) were one shot back.

She led into the last round at the Hana Bank Championship last week and finished tied for third.

Brittany Altomare had six birdies in a bogey-free round of 66, and was tied for fourth with Bronte Law (68) and Brittany Lincicome (68).

Angel Lin eagled the par-5 17th and finished with the day’s lowest score of 65, which also included six birdies and a lone bogey.

Canadian Brooke Henderson of Smiths Falls, Ont., shares 48th place at 3 over par for the tournament (75-72).