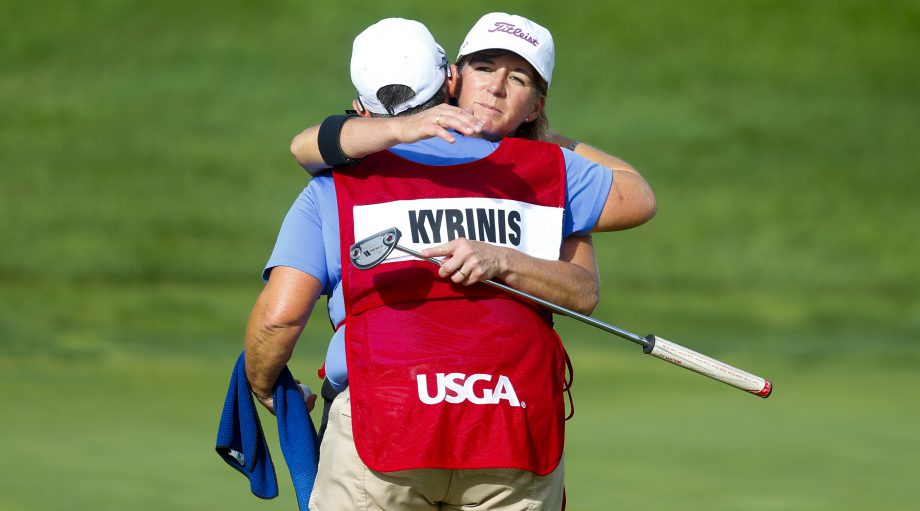 WELLESLEY, Mass. – Judith Kyrinis, 52, of Thornhill, Ont., will be playing in the first match Wednesday at the U.S. Senior Women’s Amateur – one of 13 national championships conducted annually by the United States Golf Association.

Kyrinis, who was medalist during qualifying, outlasted 54-year-old Robin Burke of Houston, in 20 holes before having an easier time in the Round of 16 Tuesday, with a 4-and-3 win against Evelyn Orley, 50, of Cardiff, Calif.

Kyrinis advanced despite an inflamed right elbow, which she said wasn’t a factor.

“It bothered me my first match more than anything,” she said. “This morning was not my best ball-striking, but I was better this afternoon, so that’s good to see.”

The quarterfinals will begin at 8 a.m. EDT on Wednesday; the first semifinal match is scheduled to start at 12:45 p.m.

Kyrinis is the last Canadian standing. Three Canadians fell in the Round of 32.