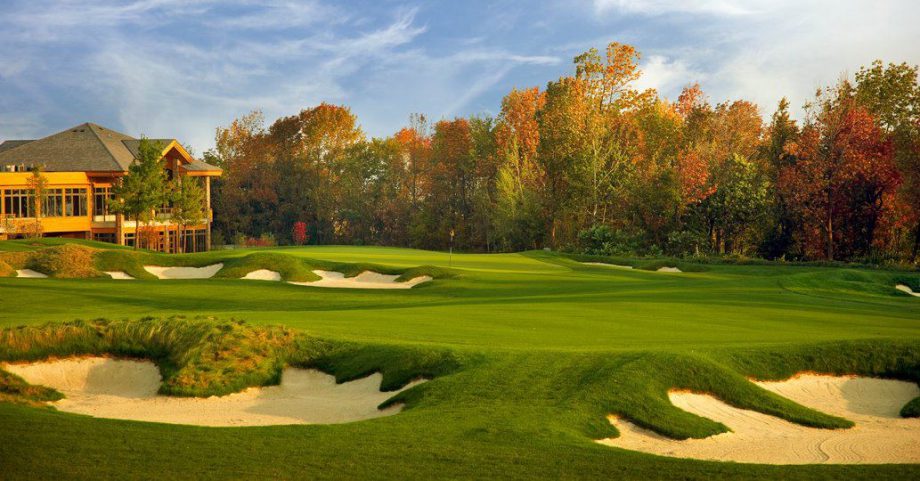 The 54-hole national championship takes place Sept. 13-15 at The Golf Club at Lora Bay and features a field loaded with talent.

“The PGA of Canada is very excited about visiting the Blue Mountains region of Ontario and the magnificent Golf Club at Lora Bay this week,” said PGA of Canada president Steve Wood. “The PGA Assistants’ Championship of Canada presented by Callaway Golf annually features some of the best players in our association and this year might be our best field ever.”

For first and second round tee times, click here.

Nestled in the Blue Mountains, the Golf Club at Lora Bay offers a playable round of golf that pays tribute to historic rural Ontario.  The dramatic course design was dictated by the dynamic forested shoreline of the brilliant Georgian Bay.

“We are thrilled to host the PGA Assistants’ Championship of Canada presented by Callaway Golf,” said Lora Bay’s head golf professional Nate Clingersmith. “There’s nothing quite like the Blue Mountains and Lora Bay in the fall.”

Co-designed by the former No. 1-ranked golfer in the world Tom Lehman and famed architect Thomas McBroom, the golf course has received numerous accolades over the years.

Celebrating its’ 10th anniversary, Lora Bay has hosted a number of impressive events over the years, including the 2007 World Skins Game and the Web.Com’s Wayne Gretzky Classic from 2008-2010.