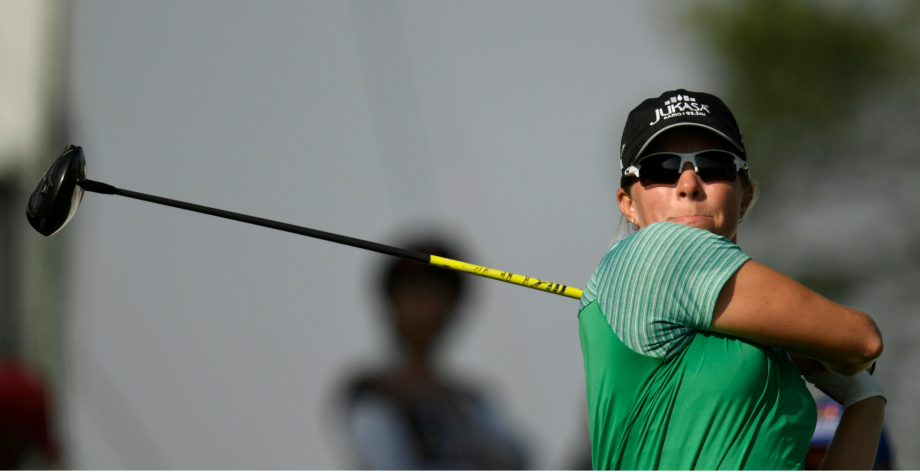 CALGARY, Alta. —Canada’s most accomplished golfers on the LPGA TOUR – Brooke Henderson and Alena Sharpe – will join many of Canada’s most respected Olympic trailblazers to tee off the sixth annual Shaw Charity Classic at Blakes Women’s Day, presented by RBC.

The gathering of Calgary-based corporate women with many of the City’s most accomplished female personalities will headline a celebration of women and the game of golf through a unique networking opportunity, August 27, at Canyon Meadows Golf and Country Club.

The morning will begin with a continental breakfast and introduction at 8 a.m. Each Calgary-based personality will be paired with a foursome of corporate women for nine holes of golf on the tournament course at Canyon Meadows Golf and Country Club or attend an interactive golf clinic led by PGA TOUR Champions professional, Robert Gamez.

Immediately following golf, two-time Olympic champion Catriona Le May Doan will moderate a discussion with six-time winner on the LPGA TOUR, Henderson, along with her 2016 Olympic teammate Alena Sharp.

The discussion will focus on mental preparation in sport and business, while tackling some of the biggest issues they have faced in their pursuit of excellence both on and off the golf course, while inspiring Calgary’s corporate women to chase their own goals and dreams.