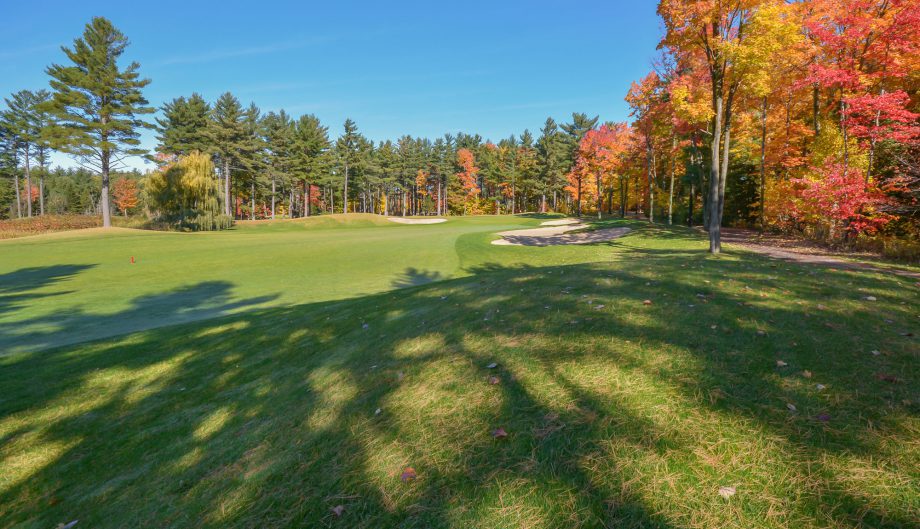 Mackenzie Investments, the umbrella sponsor of the Mackenzie Tour since 2015, will serve as the event’s title sponsor, with the Circuit Canada Pro Tour serving as host organization. The 2017 event will take place July 17-23, following which the top three players on the Order of Merit will earn exemptions into the RBC Canadian Open on the PGA TOUR.

“We are fortunate to work with an umbrella sponsor like Mackenzie Investments, whose support of adding an event in Quebec has been instrumental in making this tournament a reality. We look forward to it becoming a world class event in a world class city for years to come,” said Mackenzie Tour President Jeff Monday.

The event will offer a $175,000 purse with $31,500 to the winner starting in 2017, featuring a field of 156 players. In addition to regular Mackenzie Tour eligibility plus 10 spots for open qualifying, the field will feature 16 sponsor exemptions, including several Circuit Canada Pro Tour players adding local flavor to the tournament.

“The support fans in Quebec have shown for sporting events and golf tournaments is incredibly impressive, particularly ones that feature athletes from Quebec. That support is a major reason we wanted to launch an event here, and we felt it was important to give the tournament a local connection to help establish the event and make an impact in the community,” said Monday.

“Circuit Canada Pro Tour is proud to partner with Mackenzie Investments and the PGA TOUR in hosting the 2017 Mackenzie Investments Open in Montreal,” said Trudeau. “We are eager to work with the PGA TOUR team and Les Quatre Domaines Golf Club to make this event a success. Being the first Mackenzie Tour event to be held in the Province of Quebec, we look forward to seeing golf enthusiasts of ‘La Belle Province’ attend this great international event and see the future stars of the PGA TOUR.”

The full Mackenzie Tour schedule will be announced in the coming weeks.