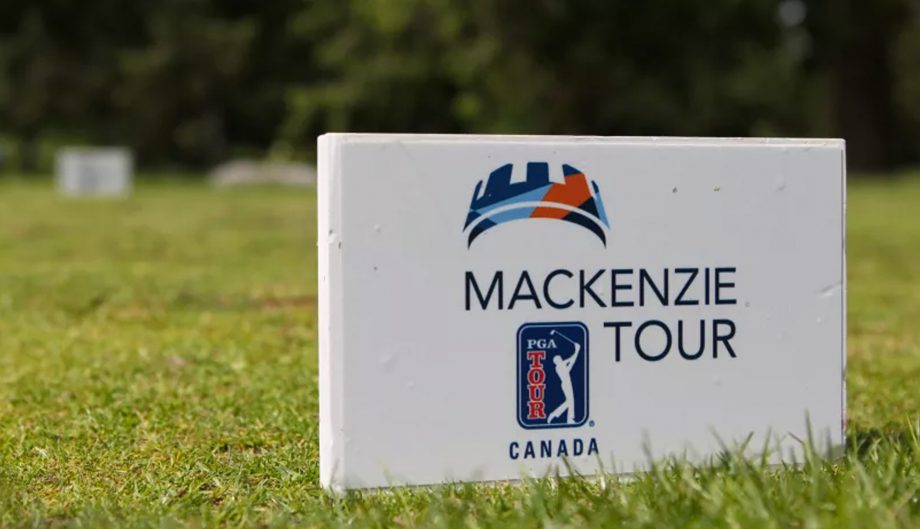 The Mackenzie Tour – PGA TOUR Canada schedule was announced Tuesday, featuring 12 events from May to September in 2017 as players look to make the next step on the path to the PGA TOUR.

“Our host organizations have done tremendous work to establish our tournaments for this season, and thanks to the support of our sponsors we have a wonderful slate of events from coast to coast again this year,” said Mackenzie Tour President Jeff Monday. “Our goal remains to provide players with the opportunity to make the next step on the path to the PGA TOUR while making a positive impact in the community, and we look forward to making an even greater impact this year.”

With 11 events confirmed, a 12th event taking place prior to the season-ending Freedom 55 Financial Championship will be added to the schedule in the coming weeks.

Mackenzie Tour players will look to make the next step on the path to the PGA TOUR by leveraging their performance into advantages to reach the next level. The Order of Merit winner will be fully exempt on the Web.com Tour for the following season, with Nos. 2-5 earning conditional status. Those players Nos. 2-10 will earn an exemption into the Final Stage of the Web.com Tour Qualifying Tournament while Nos. 11-20 will earn an exemption into the second stage.

Players will look to follow in the footsteps of PGA TOUR winners Mackenzie Hughes, Tony Finau and Nick Taylor, who are among the 10 PGA TOUR-era (2013-present) alumni competing on the PGA TOUR this season. 40 Mackenzie Tour players from 2016 went on to earn Web.com Tour status for this year and will look to make the next step on the path to the PGA TOUR.

Off the course, Mackenzie Tour events will look to build off a record-breaking 2016 season that saw more than $1 million donated to charity, bringing the total since 2013 to more than $2.1 Million.

After beginning the season with the Mackenzie Tour’s first event in Vancouver, the Tour will head to Victoria, B.C. for the 35th playing of the Bayview Place DC Payments Open presented by Times Colonist (June 6-12) at Uplands Golf Club, followed by the GolfBC Championship (June 12-18) at Gallagher’s Canyon Golf and Country Club in Kelowna, B.C. The Players Cup returns to Pine Ridge Golf Club in Winnipeg, Man. (July 3-9), followed by the Staal Foundation Open presented by Tbaytel in Thunder Bay, Ont. (July 10-16) and the inaugural Mackenzie Investments Open at Les Quatres Domaines Golf Club in Montreal, Que. (July 17-23), after which the top three players on the Order of Merit earn exemptions into the RBC Canadian Open on the PGA TOUR.

The season resumes in Alberta, with the Syncrude Oil Country Championship presented by AECON at Windermere Golf and Country Club in Edmonton (July 31-August 6) and the ATB Financial Classic at Country Hills Golf Club in Calgary (August 7-13), followed by the National Capital Open to Support Our Troops at Hylands Golf Club in Ottawa, Ont. (August 15-21).

The season’s home stretch begins with the Cape Breton Open at Bell Bay Golf Club in Baddeck, N.S. August 28-3, followed by an event to be added in near future. The top 60 players on the Order of Merit through 11 events will retain exempt status and play their way into the season-ending Freedom 55 Financial Championship at Highland Country Club in London, Ont.