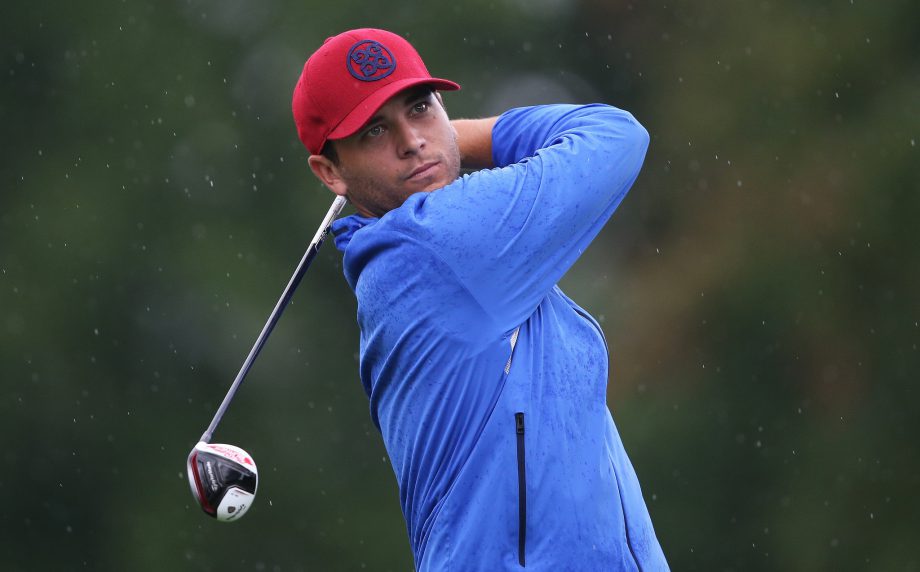 This fourth of five official 2018 Mackenzie Tour – PGA TOUR Qualifying Tournaments takes place this week at The Club at Eaglebrooke in Lakeland, Florida, as 132 players compete for various levels of status on the PGA TOUR’s development circuit.

Leading the Canadian contingent is Sebastian Szirmak of Toronto. The Mackenzie Tour veteran played in 10 of the 12 tournaments last year – a tie for 19th at the National Capital Open to Support Our Troops in Ottawa was his top finish. He opened the tournament in Ottawa with a 68-68-66 start and was only four strokes off the lead entering the final round before a Sunday 72 derailed his chances. He enjoyed two top-10s in 2016—both ties for 10th (at the Staal Foundation Open and the Cape Breton Open).

Here’s a full list of Canadians among the field:

The Mackenzie Tour provides players with the opportunity to make the first step on the path to the PGA TOUR by rewarding high finishers on the Order of Merit with steps toward and status on the Web.com Tour. The Order of Merit winner following the 2018 season will be fully exempt on the 2019 Web.com Tour, while finishers 2-5 earn conditional status and an exemption into the Final Stage of Q-School. Finishers 6-10 also earn an exemption directly into Final Stage, while players in the 11th through 20th spots earn exemptions through Second Stage.

The path has already been utilized by 20 players who have gone on to earn PGA TOUR cards since 2013, highlighted by PGA TOUR winners Nick Taylor, Tony Finau and Mackenzie Hughes. Since the Tour’s inception, 166 alumni have earned Web.com Tour status, including 72 competing there for the 2018 season.