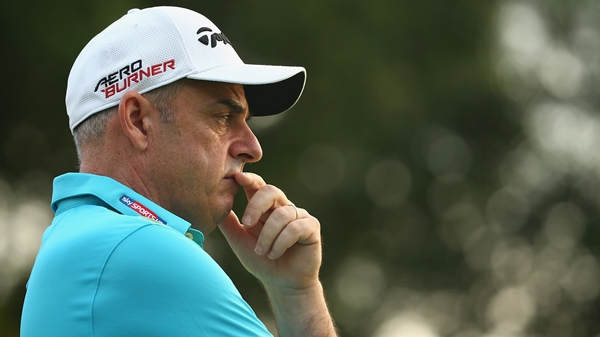 SAN FRANCISCO – Ryder Cup captain Paul McGinley had his golf clubs and some Ryder Cup mementos stolen in a smash-and-grab not long after arriving for the AT&T Pebble Beach National Pro-Am.

The San Francisco Chronicle reports that McGinley went from the airport to Ocean Beach to get some fresh air and have lunch. When he returned to his SUV outside the restaurant, he was startled to see the back window shattered.

McGinley says his golf clubs and travel bag, a carry-on bag, travel documents and his passport were taken. He says the thief also took Ryder Cup items he had set aside for a charity auction. Europe’s winning Ryder Cup captain was testing new equipment on Tuesday.

McGinley says he was disappointed but that it can happen in any country or city.