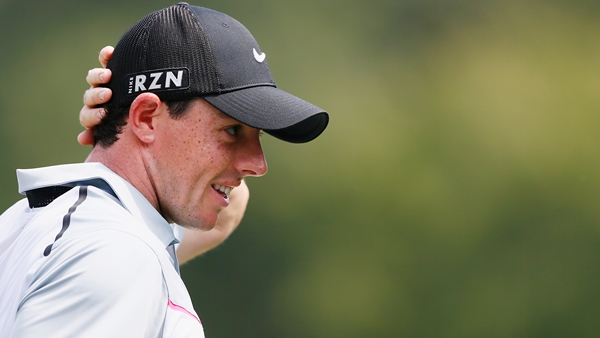 McIlroy’s drive on the 14th hole at the Tour Championship ricocheted out of a pine tree and dropped straight down. No one knew where it was until a fan realized it was in his shorts pocket. PGA Tour rules official Robby Ware made sure the fan had not moved after the ball went into his pocket. McIlroy was given a free drop under Rule 19-a-1 and went on to make par.

McIlroy let the fan retrieve the ball. He said, “I know how sweaty my pockets are. I wasn’t going into anyone else’s.”

A year ago at the PGA Championship, Jonas Blixt hit a tee shot that landed in a fan’s back pocket.