McLaughlin takes over as head of Champions Tour 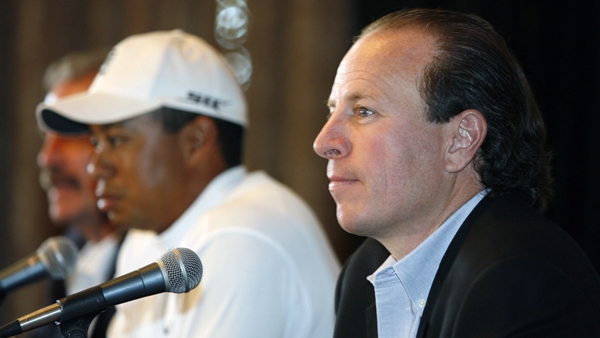 PONTE VEDRA BEACH, Fla. – Greg McLaughlin is taking over as president of the Champions Tour.

McLaughlin was the president of the Tiger Woods Foundation for 14 years until he left this year to join the PGA Tour management. The PGA Tour said he will start his new job in January and replace Mike Stevens, who is stepping down after 35 years in golf administration.

Part of his job at the Tiger Woods Foundation was to oversee three tournaments – the Quicken Loans National, Deutsche Bank Challenge and the World Challenge.