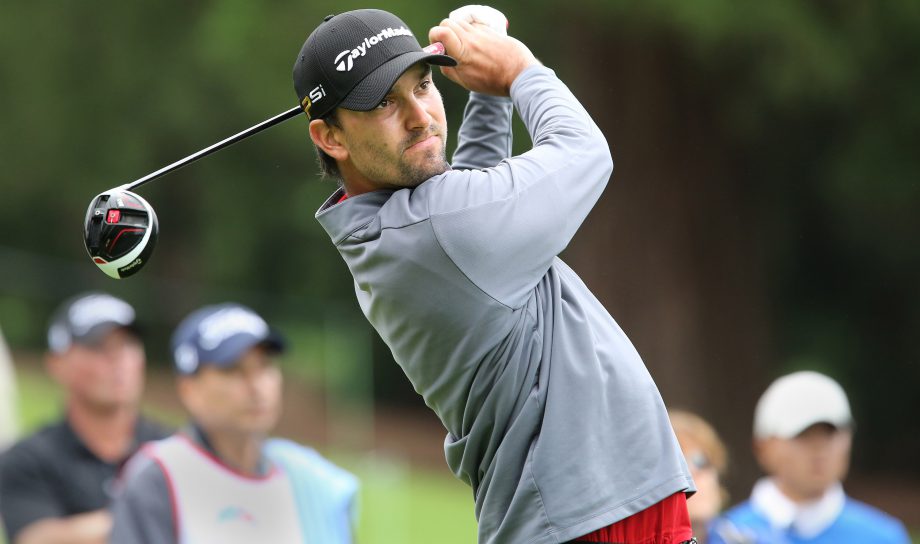 Mackenzie Tour – PGA TOUR Canada Order of Merit leader Dan McCarthy continued his torrid pace on Saturday at the Players Cup, carding a 6-under 65 to take a five-stroke lead into the final round in Winnipeg at 18-under par.

McCarthy’s bogey-free 65 included four birdies on the front nine and two on the back, all while hitting every green at Niakwa Country Club.

“I struck the ball better today,” said McCarthy, who has played the front nine in 14-under over the first three rounds. “I really didn’t get into any trouble all day long and hit a lot of fairways so it was definitely a bit more solid today and even keeled.”

The Syracuse, New York, native will once again play in the final pairing on Sunday, having done so with the lead or co-lead on two occasions this season. McCarthy was able to convert the victory both times, but he still feels the pressure of trying to finish the job.

“There’s always going to be nerves,” McCarthy said. “If you’re not nervous doing what we do then there is something wrong. All I can do is focus on executing what I need to do.”

McCarthy was tied for the lead after 54 holes at the Freedom 55 Financial Championship before winning by one, and led by two through three rounds at the GolfBC Championship. With a win on Sunday, McCarthy would join Aaron Goldberg and John Ellis as the only players to win three times in one season. Goldberg accomplished the feat in 2010 and Ellis did so in 2008, prior to the PGA TOUR era.

“No lead is safe. I’m going to try and go out and be aggressive again and try to make as many birdies as I can to force them to make that many more,” McCarthy said. “I’m not going to try and change my game plan at all – just try to hit fairways and greens. When I do that I usually putt pretty well and that makes me tough to beat.”

Tied for second and five behind McCarthy are Cameron Peck and Michael Gligic of Burlington, Ont., at 13-under. After starting his round with three bogeys in his first six holes, Peck rebounded with six birdies to finish with a 3-under 68.

“I think my timing was just a little bit off because I was hitting everything a little bit right,” said Peck, who is looking to record his first top-10 finish of the season. “I got to 3-over, and I was little worried but I knew there were a lot of birdies out there and I could get them back one at a time.”

Gligic made an early charge at the lead with birdies on his first two holes and an eagle at the par-5 eighth en route to a 4-under 67.

“On Sunday, with me being close the final group with a chance to win, I’d say I’ve done a decent job these first three days and need to play a good one tomorrow,” said Gligic.