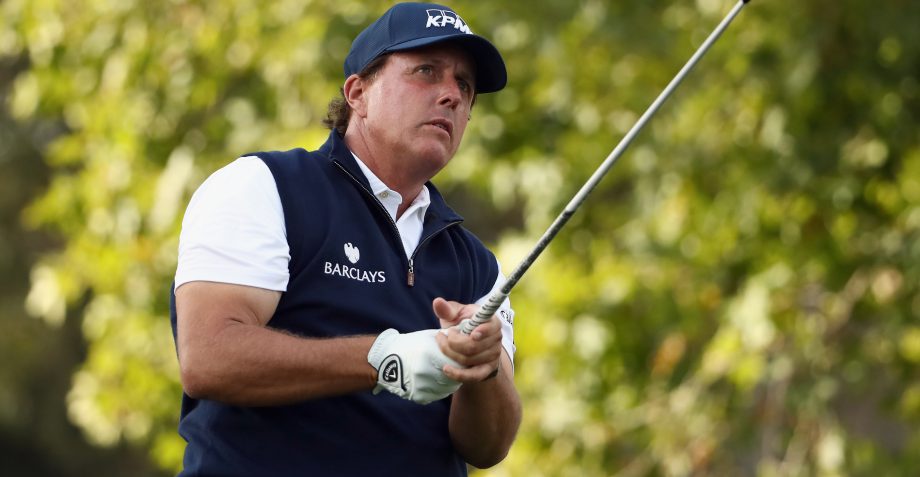 SCOTTSDALE, Ariz. – Phil Mickelson has had surgery for a sports hernia for the second time in three months and is not sure when he will play next.

Mickelson first had surgery on his hernia in October, right after playing in the Safeway Open. His management company said Monday that the five-time major champion is expected to make a full recovery, but it did not offer a timetable for his return.

Mickelson had planned to start 2017 at the CareerBuilder Challenge on Jan. 19-22 in Palm Desert, California. The statement said the 46-year-old was looking forward to the tournament, at least in his new role as ambassador for the event.

Mickelson hasn’t won since the British Open in 2013. He has been a runner-up in the majors each of the last three years.