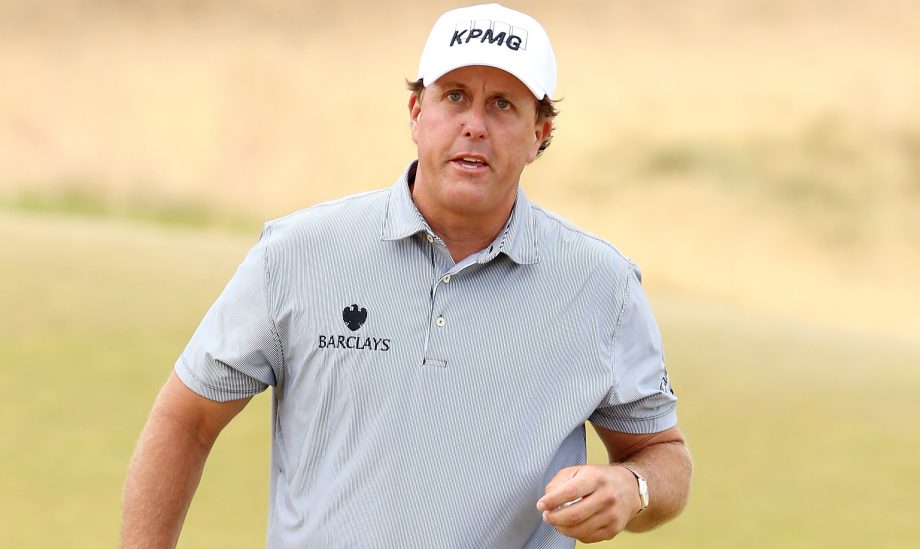 GULLANE, Scotland – Five-time major champion Phil Mickelson has refused to comment on allegations linking him to an illegal gambling operation, saying he had got used to being an “object to be discussed.”

ESPN reported last week that $2.75 million belonging to Mickelson was transferred to a former sports gambling handicapper, who pleaded guilty to laundering money. According to court documents obtained by ESPN, the money was part of “an illegal gambling operation which accepted and placed bets on sporting events.”

Speaking Wednesday ahead of the Scottish Open, Mickelson says “the fact is I’m comfortable enough with who I am as a person that I don’t feel I need to comment on every little report that comes out.”

ESPN reported that Mickelson hasn’t been charged with a crime and isn’t under federal investigation.