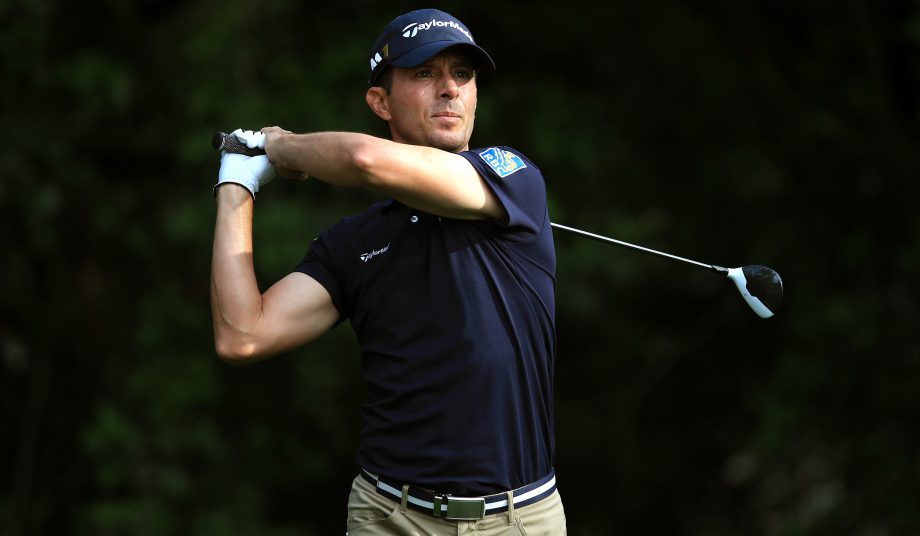 TORONTO – With exclusive Canadian coverage of The Masters coming to CTV and TSN, the networks announced the addition of decorated Canadian golfer Mike Weir as a special guest analyst for this year’s Tournament.

As the only Canadian to ever win the prestigious Green Jacket, Weir will compete in the 80th edition of The Masters from April 7-10. Following each round at Augusta National Golf Club, Weir will join CTV and TSN to contribute his unique perspective on the Tournament. Weir will also appear as part of daily panels on TSN’s Sportscentre.

“The Masters is hallowed ground for professional golfers and fans alike, and playing in the Tournament is an experience like no other,” said Weir. “I’m very excited to work with the CTV and TSN team as an analyst to share the player’s perspective on what it’s like to compete in one of my favourite events.”

“Mike is a perfect fit to join our newly expanded coverage of The Masters on CTV and TSN,” said Mark Milliere, Senior Vice-President of Production, TSN. “By competing on the course and moving directly to the analyst’s chair after each round, Mike offers a completely unique perspective on The Masters for Canadian golf fans. We’re absolutely thrilled to have him with us for this prestigious Tournament.”

Over his 24-year professional golf career, Weir has captured 15 career victories, highlighted by his dramatic playoff win at The Masters in 2003. His breakthrough year on the PGA Tour earned him the 2003 Lou Marsh Trophy as Canada’s top athlete of the year and the Lionel Conacher Award, given to Canada’s top male athlete of the year, an award he previously won in 2000 and 2001.

In 2009, Weir was invested as a Member of the Order of Canada and inducted into the Canadian Golf Hall of Fame. Weir has used his success as a platform for helping other families in need with the creation of the Mike Weir Foundation in 2004.