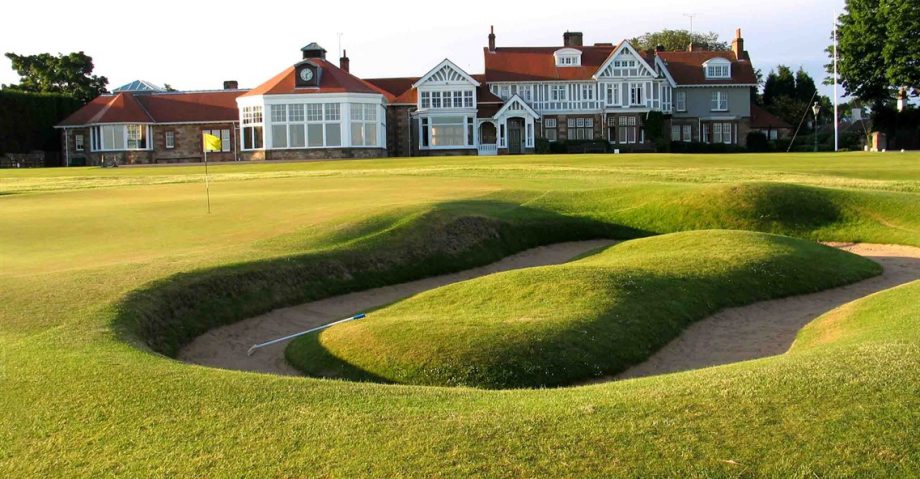 GULLANE, Scotland – Muirfield intends to stage another vote on whether to admit female members after being stripped of its right to host the British Open.

The Scottish club failed in May to get the two-thirds majority required of its membership to change its policy, drawing disapproval from across golf.

Now the Honourable Company of Edinburgh Golfers, which owns Muirfield, will seek approval from its membership to hold a fresh postal vote before the end of the year which could lead to the club returning to the British Open rota.

“A substantial majority of our members voted for change and many have voiced their disappointment with the ballot result and with subsequent events,” Henry Fairweather, captain of the HCEG, said on Monday.

“The club committee believes that a clear and decisive vote in favour of admitting women as members is required to enable us to begin the task of restoring the reputation of the club that has been damaged by the earlier ballot outcome.”

Muirfield has staged the British Open 16 times dating to 1892, most recently in 2013 when Phil Mickelson won.

The Royal and Ancient, which runs the British Open, said in May that Muirfield was off the list of 10 courses that can host golf’s oldest major championship while female members were not allowed.

“We welcome this development,” the R&A said.