Muirfield to admit women, back in British Open rotation 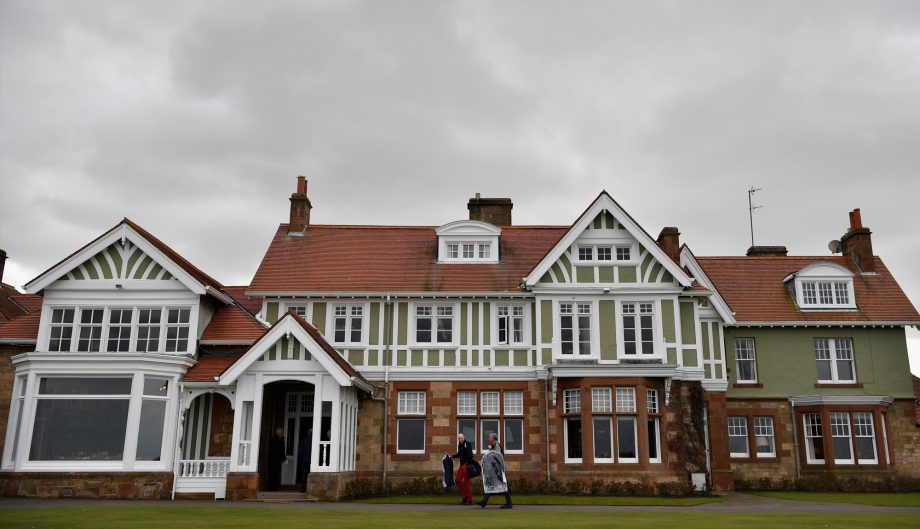 GULLANE, Scotland – Muirfield has voted to admit female members for the first time in its 273-year history, paving the way for the Scottish golf club to again host the British Open.

The Honourable Company of Edinburgh Golfers, which owns Muirfield and is the world’s oldest golf club, held a second postal ballot after members voted last May to retain the male-only policy. That led to Muirfield being taken off the list of 10 courses that can host the British Open.

The results of the second vote were announced Tuesday, with 80.2 per cent voting to allow women to become members. A two-thirds majority was required for change. There was a 92.7 per cent turnout, meaning 621 votes were counted.

The R&A, which organizes the British Open, said Muirfield was back in the rotation to stage the world’s oldest major.

“This is a significant decision for a club which was founded in 1744 and retains many of the values and aspirations of its founding members,” Muirfield club captain Henry Fairweather said. “We look forward to welcoming women as members who will enjoy, and benefit from, the great traditions and friendly spirit of this remarkable club.”

Muirfield has staged the British Open 16 times since 1892, most recently in 2013 when Phil Mickelson won.

“Muirfield has a long and important history of hosting the Open and with today’s announcement that will continue,” the R&A said. “It is extremely important for us in staging one of the world’s great sporting events that women can become members at all of our host clubs. Muirfield is a truly outstanding Open venue and we very much look forward to taking the championship back there in future.”

The club’s original decision to retain its male-only policy provoked sharp criticism from players and lawmakers, who said that golf was failing to mirror modern society.

The Royal and Ancient Golf Club at St. Andrews opened its membership to women in 2014 for the first time in 260 years. Royal St. George’s and Royal Troon, two other British Open hosts, ended their male-only membership policies last year. Augusta National, home of the Masters, decided in 2012 to invite women to join.

The HCEG said new candidates for membership, both men and women, can expect to wait “two to three years, or longer,” to become a member of Muirfield because of the current waiting list for membership.