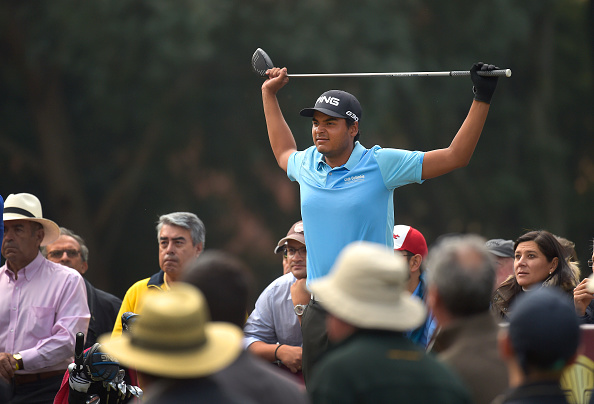 BOGOTA, Colombia – Sebastian Munoz won his hometown Club Colombia Championship on Sunday for his first Web.com Tour victory, two-putting for birdie from 45 feet on the par-5 18th for a one-stroke victory.

Playing on a sponsor exemption, Munoz became the first Colombian winner in the history of the tour.

The 23-year-old former North Texas player finished off a 5-under 66 in the morning in the completion of the suspended third round and shot a 71 in the afternoon at Bogota Country Club. He finished at 12-under 272 and earned $126,000.

Matt Atkins and Richy Werenski each shot 68 to tie for second.