Nick Taylor T3 after opening round of John Deere Classic 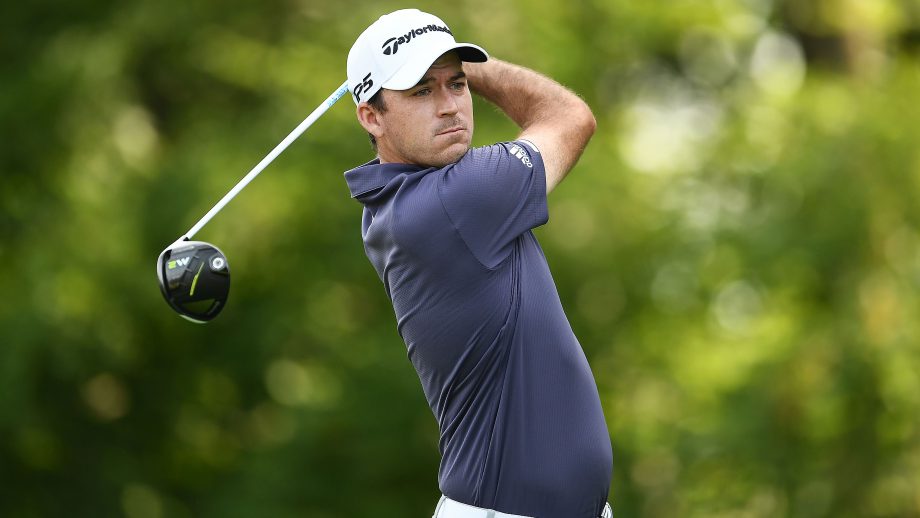 SILVIS, Ill. – Nick Taylor took an early lead on Thursday at the opening round of the John Deere Classic. He recorded a 7-under 64 and sits just one stroke back of the lead. Taylor, from Abbotsford, B.C., had eight birdies and a bogey.

Steve Wheatcroft shot a career-best 9-under 62 to take a one-shot lead.

Wheatcroft birdied seven of the last nine holes to finish a shot ahead of Michael Kim.

Francesco Molinari, who won the Quicken Loans National two weeks ago, was among a group of players three strokes back.

Defending champion Bryson DeChambeau, the highest-ranked player in the field, withdrew because of a right shoulder injury.

DeChambeau, who won the Memorial Tournament earlier this season, first tweaked his shoulder on a shot out of the rough on the second hole. He pulled out after an awkward tee shot on No. 16.

Wheatcroft hasn’t had a top-10 finish this season, and he’s 209th in the FedEx Cup standings. But Wheatcroft caught fire on the back nine, finishing with six straight birdies – including a 13-foot putt on the par-4 18th – for just his third round in the 60s this season.

Wheatcroft’s previous best scores on the PGA Tour were 64s at the 2012 Greenbrier Classic and the 2016 Canadian Open.

“I tried to keep the round going. I asked if we could just go to the first tee and start round two,” Wheatcroft said. “No, I don’t know if I’ve ever done that to finish a round. It was great. Yeah, I would just try to keep doing what I’m doing.”

Although he hasn’t done it on the PGA Tour, the 40-year-old Wheatcroft has a history of going low. He shot an 11-under 60 and set what was then the 72-hole Web.com Tour scoring record in his runaway 2011 victory at the Melwood Prince George’s County Open.

Kim, who like Wheatcroft is buried deep in the standings at 161st, notched six birdies on the back nine. The 24-year-old former Cal star is also seeking his first career win.

“Been struggling with the putter a little bit, but (I) got a good mental note from the morning warmup (Thursday) and rolled it great,” said Kim, who holed three putts of at least 20 feet, including a 41-footer on No. 18.

Corey Conners of Listowel, Ont., and David Hearn of Brantford, Ont., matched each other with 5-under 66s, while Mackenzie Hughes of Dundas, Ont., (72) and Ben Silverman, from Thornhill, Ont., (72) are both 1-over.

Johnson completed his 38th straight round of par or better at TPC Deere Run. But he knows he’ll need to do better than 2 under on Friday at a course known for low scores.

“I mean, I can’t take this course for granted. That’s the one thing I don’t ever want to do. Just because I’ve had success here or I’ve had low rounds here, doesn’t mean it’s just going to happen,” Johnson said.–