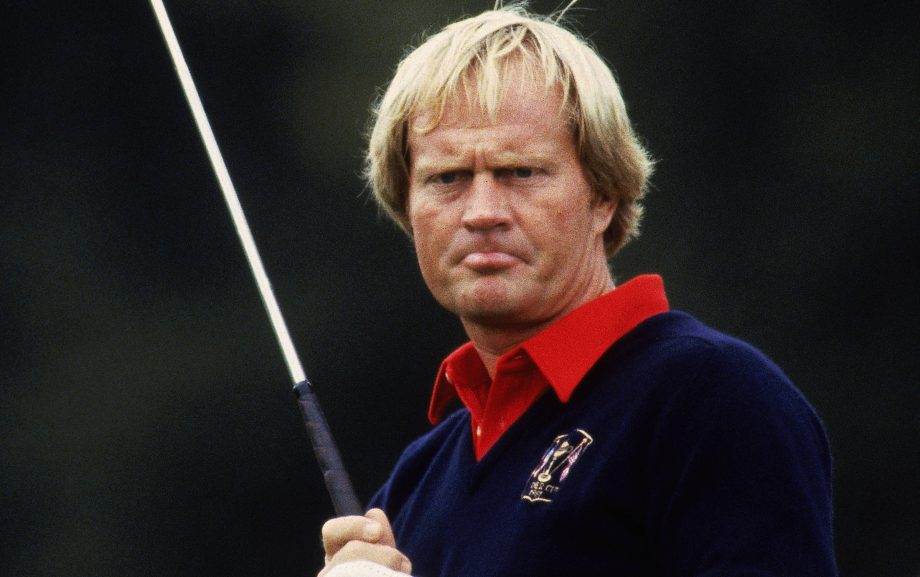 OAKVILLE, Ont. – Jack Nicklaus says he was “saddened” to learn of plans to redevelop Glen Abbey Golf Club, the first course the legendary golfer designed himself.

But he understands business is business.

“We have been in communication with the leadership at ClubLink and they have fully explained the process to date and local economic conditions driving the potential redevelopment of the Glen Abbey site,” Nicklaus told The Canadian Press through a statement. “While it saddens me personally to think the site of my first solo golf course design might be repurposed, we understand and respect the business decisions being made.”

A development consulting firm submitted the request to city council on behalf of ClubLink Corporation, which in addition to Glen Abbey, owns more than 40 courses in Toronto, Ottawa, Montreal and Florida.

Golf Canada CEO Scott Simmons said the news isn’t of immediate concern to the business of the sport’s governing body or the Canadian Open.

“The estimates are that this will be a playable golf course for another five years, if not 10,” explained Simmons. “When we’re looking at our rotation for the Canadian Open, we’re not five years out, we’re not even three years out. It gives us a lot of time to work on our future planning.”

Located on more than 200 acres of prime real estate some 40 kilometres west of Toronto, Glen Abbey was built in 1976 at a cost of $2 million. The Royal Canadian Golf Association (now known as Golf Canada) purchased the course for $3 million in 1981 from Great Northern Capital. ClubLink became the owner in 1998, paying the RCGA $40 million, a fraction of what the property would be worth now.

ClubLink’s chief executive officer Rai Sahi, who is also the CEO at the real estate company Morguard Corporation, said the first steps in the re-zoning process will take at least four years to complete.

Glen Abbey has only about 400 members, he said, and redeveloping the space would provide a much wider benefit to the community and feed more taxes to the city.

“Our intention would be to build a pretty high-end, luxury community, with commercial office space and dining and all kinds of things,” he said. “That would be a lot more attractive than a few hundred people playing golf.”

The initial proposal includes turning the half-dozen holes in the valley beside Sixteen Mile Creek into a public park.

“Right now it’s not accessible to the public, it’s only accessible to those who are playing golf,” he said. “The valley will become more popular than the golf course Glen Abbey.”

While Simmons has been a long-time advocate of moving Canada’s national open around the country, he knows the event must make economic sense.

“At the end of the day, one of the main driving purposes of the open is to create a revenue stream that can help develop the grassroots of the game,” he said. “The Canadian Open is not the U.S. Open, you have to look the circumstances in this country. One of those options is to look at a permanent site.”

Glen Abbey will still host the 2016 RBC Canadian Open, and Simmons confirmed the club is “definitely” one Golf Canada is looking at to host in 2017 as well. That decision, Simmons said, will be made “as soon as possible.”