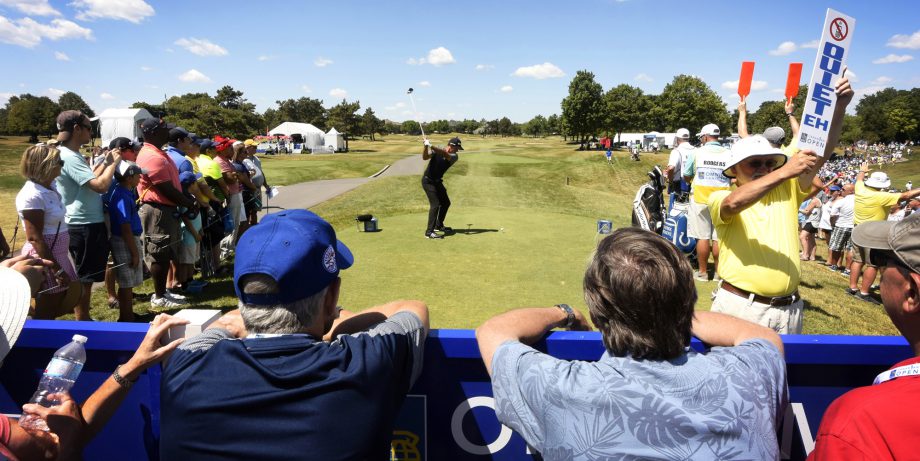 Oakville’s Town Council voted unanimously this week to extend an Interim Control By-law (ICB) that restricts the use of the Glen Abbey Golf Club to its existing uses for an additional year. The ICB was originally passed February 1, 2016 and with a one-year extension, will now remain in effect up to and including January 31, 2018.

In the meeting, Mark H. Simeoni, with the town’s planning services department, updated Council on the status of key planning studies underway and explained the town’s reasons for recommending an extension to the ICB.

Section 38 of Ontario’s Planning Act permits a municipality to pass an ICB for up to a year (with the right to extend the by-law for a further year) in order to complete a review or study of land use policies in the municipality.

ClubLink, the owners of Glen Abbey, has appealed the town’s ICB to the Ontario Municipal Board (OMB). A appeal hearing is scheduled to begin January 30, 2017 at Oakville’s Town Hall.