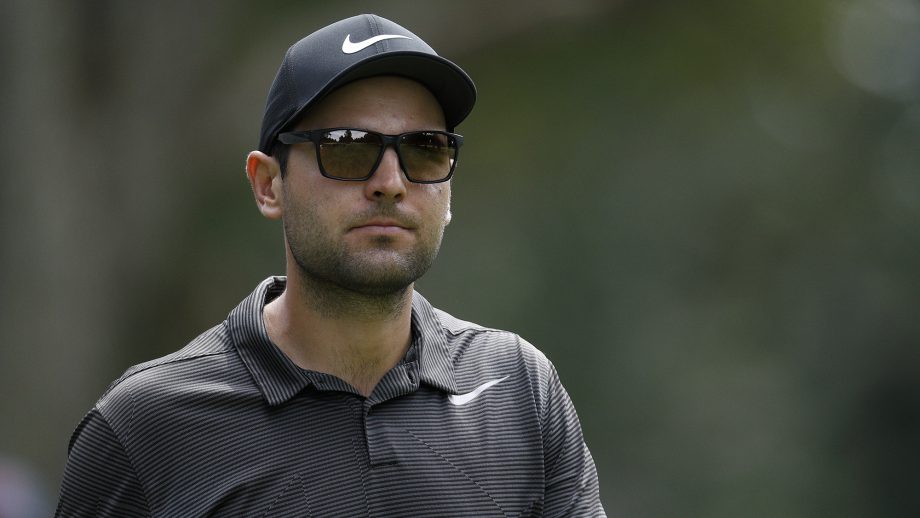 CALEDON, Ont.—Co-leading the Osprey Valley Open presented by Votorantim Cimentos and CBM Aggregates at 14-under alongside JD Fernandez through two rounds of play, Paul Barjon has yet to make a bogey this week on the TPC Toronto at Osprey Valley’s North course as he seeks his second win of the Mackenzie Tour season.

With a scoring average just a hair below 67 this season – tops on the Mackenzie Tour – another trophy to accompany his hardware from the Bayview Place DCBank Open presented by Times Colonist would propel Barjon to the top spot on the Order of Merit.

However, even with four top-10s, a T19 at the RBC Canadian Open, and not a single Mackenzie Tour round over par this season, this is the first time the 26-year old heads into a Saturday as a leader.

“So far, I’ve always seemed to be coming from behind, so this is fun,” said the Dumbea, New Caledonia native. “We’ve played 36 holes, but there are still 36 left. As Tyler (McCumber) showed last year, a 61 is out there, so anybody can catch you.”

So far this week, it has been Barjon’s efforts on the par-4s, which he has played 9-under par, that has set him apart – along with his ability to grind for pars when the North course shows its teeth.

“I’m 1-under this week on the par-3s, which is good because they’re not easy,” said Barjon. “I’ve made a couple 15-footers for par when I’ve missed in the wrong place, but I found a little something with my swing on the back nine with my irons, so I’m looking forward to tomorrow.”

Heading into the weekend, Barjon says two holes, No. 7 and No 11, are going to be key, and could determine who adds their name to the trophy.

“No. 11, you have to hit a good shot, you don’t have a choice or else you’ll make bogey or worse,” said Barjon. “And then No. 7, those two holes are key because right after you have a stretch of easier holes, so you have to set the tone.”

Meanwhile Fernandez (65-65) is off to the best 36-hole start of his Mackenzie Tour career and has momentum on his side after firing four sub-70 numbers at the Windsor Championship on his way to a T28 finish.

Sitting one stroke back is a group of three players: Taylor Pendrith, Sean Walsh and Carter Jenkins. Pendrith is seeking his second Canada Life Canadian Player of the Week Award after claiming the prize with a T10 finish at the Bayview Place DCBank Open and is looking to become the first Canadian to win on the Mackenzie Tour since 2016.