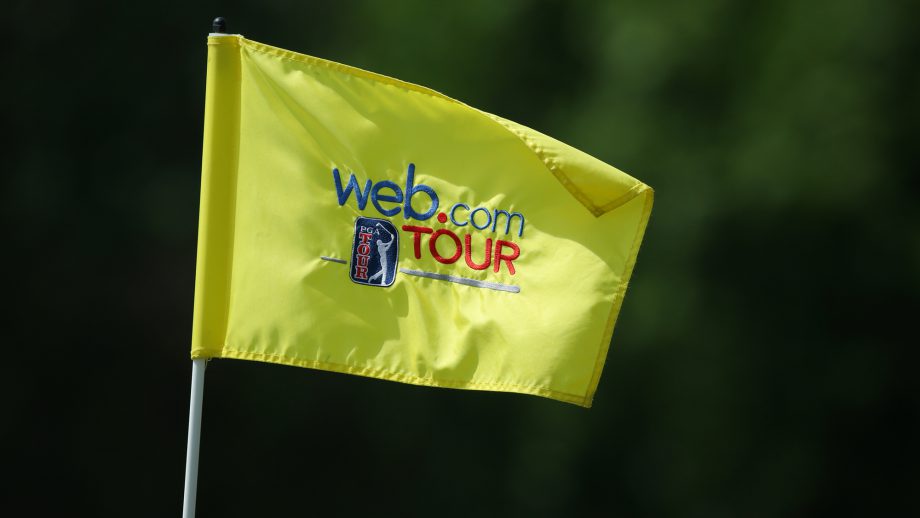 “The Web.com Tour has enjoyed tremendous momentum in recent years and has created a platform from which graduates are enjoying immediate success on the PGA TOUR,” said PGA TOUR Commissioner Jay Monahan. “The revamped schedule will allow for a more natural cadence to the season for our fans, while providing an earlier finish that enhances the visibility of the Web.com Tour Finals.”

The Web.com Tour will welcome three new events to the 2019 calendar, with the Suncoast Classic in Lakewood Ranch, Florida, debuting the week of February 11-17 as the fifth of five consecutive events to open the season (a Web.com Tour record). The Evans Scholars Invitational will be held in suburban Chicago at The Glen Club the week of May 20-26, while The TPC Colorado Championship at Heron Lakes in Berthoud, Colorado, will be conducted the week of July 8-14 at the newly-opened TPC Colorado.

The season-long chase for 50 available PGA TOUR cards encompasses a 24-event Regular Season that runs from The Bahamas Great Exuma Classic at Sandals Emerald Bay in January through the WinCo Foods Portland Open presented by KraftHeinz in August, before giving way to the seventh annual Web.com Tour Finals, which will consist of the Nationwide Children’s Hospital Championship (Aug. 12-18), Albertsons Boise Open presented by Kraft Nabisco (Aug. 19-25) and Web.com Tour Championship (Aug. 27-2). The Finals moving from four events to three mimics the PGA TOUR’s re-aligned FedExCup Playoffs, which will also feature three events in 2019.

“The 2019 Web.com Tour schedule is a result of the incredible support we receive from our title sponsors and tournament teams in their respective markets combined with the immediate and sustained success that our players are having on the PGA TOUR,” said Web.com Tour President Dan Glod. “We are excited to unveil a schedule that includes three new events as we continue to focus on growing the tournament experience for our fans and providing more playing opportunities for our membership.”

Ten events will air on Golf Channel, including all three Web.com Tour Finals tournaments. Tournament programming is distributed in 180 countries and territories across more than 320 million potential households, with 35+ channels carrying long-form and/or highlights coverage and live coverage distributed in 100+ countries and territories across 100 million potential households.