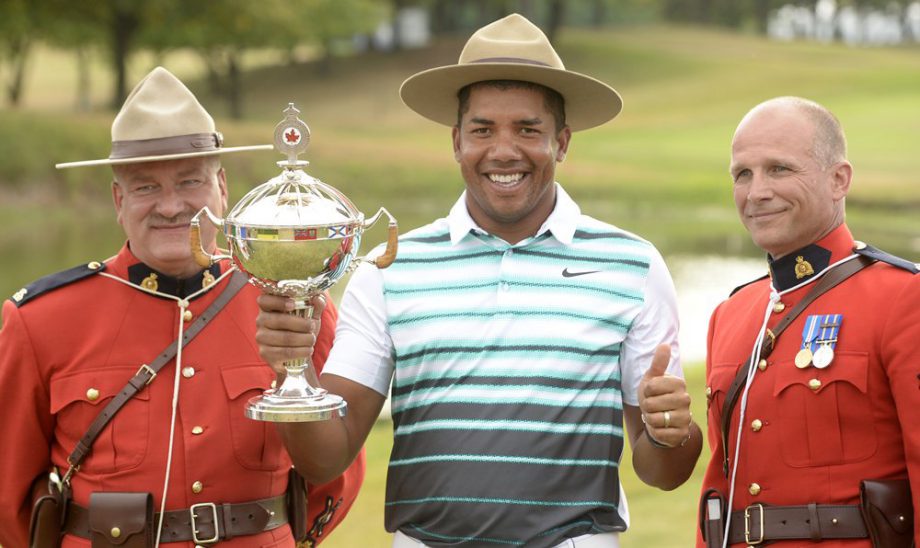 PONTE VEDRA BEACH, Fla. AND SAN FRANCISCO – Following a successful live streaming collaboration during the 2016 FedExCup Playoffs, the PGA TOUR has announced that Twitter will be the exclusive global platform to distribute, on a free basis, more than 70 hours of live competition coverage across 31 tournaments through the remainder of the 2016-17 Season.

Twitter will begin live streaming at the CareerBuilder Challenge on January 19 and conclude at the season-ending TOUR Championship. Coverage typically will include the first 60 to 90 minutes from the early Thursday and Friday morning hours of PGA TOUR LIVE’s Over-The-Top (OTT) subscription window, on a global basis. This coverage will include pre-game analysis, interviews, range coverage, and live competition from the first two holes of each day’s PGA TOUR LIVE Marquee Groups.

The live streams will be available globally to Twitter’s logged-in and logged-out audience on Twitter and connected devices and can be found at www.PGATourLive.twitter.com and on @PGATour. The partnership also includes opportunities for advertisers, including packages with television style mid-roll spots, combined with original clips produced by the PGA TOUR, available for sponsorship and promotion on Twitter.

The partnership also includes an extension of the PGA TOUR and Twitter’s Amplify program, with PGA TOUR increasing its highlight videos and regular content creation across Twitter and Periscope.

“Twitter and the PGA TOUR have been working together on Twitter Amplify for many years now, and the program has been a tremendous success for both companies,” said Rick Anderson, Chief Media Officer of the PGA TOUR. “Streaming PGA TOUR LIVE programming to Twitter’s global audience, as well as the millions of users who follow @PGATOUR and hundreds of PGA TOUR player accounts, will provide new and innovative ways for sports fans to engage with our premium OTT offering.”

The PGA TOUR teamed with Twitter to offer portions of PGA TOUR LIVE’s premium window during the opening rounds of the first two events of the 2016 FedExCup Playoffs.

For more information on the RBC Canadian Open, visit www.rbccanadianopen.com.