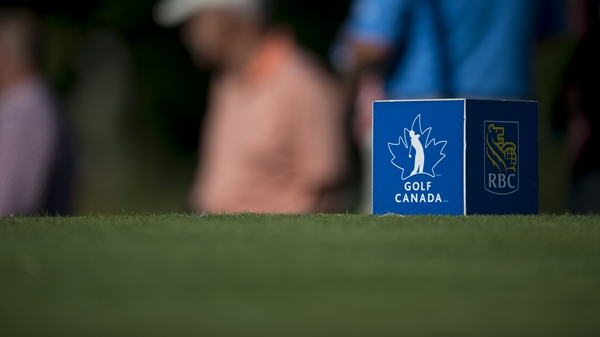 SAN DIEGO – Eight years after the PGA Tour crossed the $1 billion in charity, it announced another milestone Wednesday. Commissioner Tim Finchem said the tournaments and the tour now have contributed over $2 billion.

“When you consider that charity on the PGA Tour started with a $10,000 check in 1938 at the Palm Beach Invitational and 67 years later in 2005 we passed the $1 billion mark, I think it’s a great testament to everybody involved in the current day tour that in just these past eight years, a second billion dollars was reached,” Finchem said.

Finchem said the $2 billion does not include what he estimated to be $35 million in charitable donations from players and their foundations for the last year.

He said from now on, the tour would include players’ own contributions.

“The $2 billion number is just a number, it’s just a point in the road,” he said. “The reason we decided to focus on it was because … we can get more folks’ attention. And if we can get more people’s attention and they realize that when they buy a ticket, play in a pro-am, their company invests in hospitality, a percentage of those dollars is going to the bottom line, staying in the community.”

Meanwhile, Finchem confirmed that the tour is urging its tournaments to beef up their reserve funds. The PGA Tour made it through the economic downturn of 2008-09 without too many hitches.

“It would be good for their security as they’re growing the money they could give to charity to also make sure they’re paying attention to reserves,” he said. “Because we did do well in the downturn, but that doesn’t mean we’ll do well in the downturn of 2017 or 2018. We know there’s going to be another one, that’s the way it’s been for eight years. So that the tournament can ride out those bumps, we want to work with them on their reserves but still continue to grow charity at the same time.”

Ronald McDonald House Charities Canada is the official national charity for Golf Canada’s RBC Canadian Open. The charity provides more than 10,000 Canadian families a year with qualified staff and dedicated volunteers who are committed to taking care of the day-to-day essentials of running a home, so families with sick children have one less concern to worry about. The Houses also have programs that offer everything from education to home-cooked meals and are filled with many different families who all share a common bond – love for their sick child.

Since coming on board as title sponsor of the RBC Canadian Open in 2008, RBC along with Golf Canada have raised more than $5 million for charitable organizations across Canada that support children’s wellness initiatives. Throughout its history, Canada’s National Open Championship has generated more than $45 million in charitable proceeds for important causes.