PGA Tour to experiment with interviews during rounds 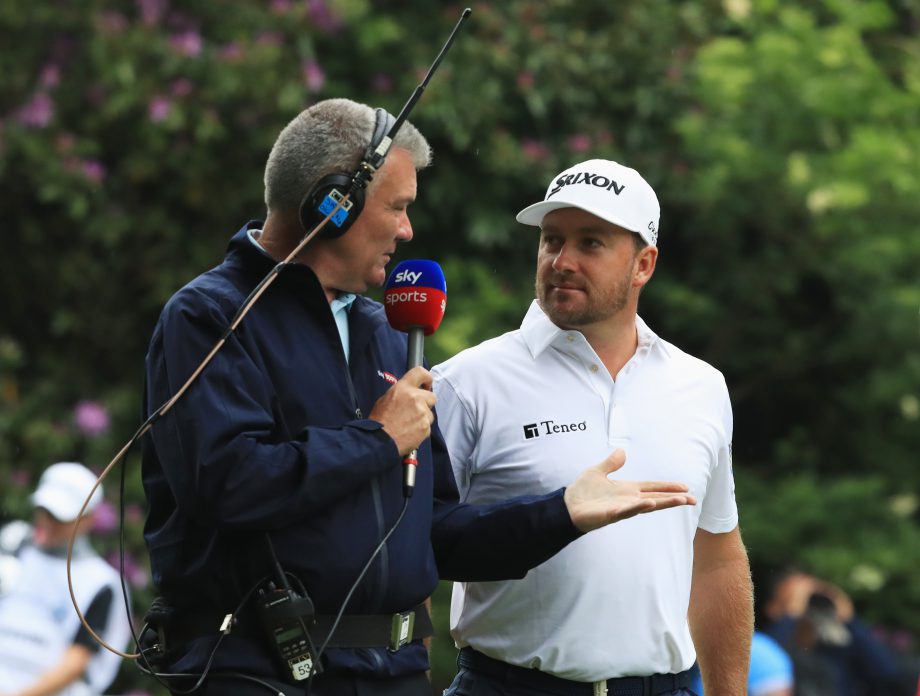 KAPALUA, Hawaii – The PGA Tour might be taking another step toward connecting players with television viewers.

Several years ago, it asked players in contention on the weekend to allow for TV interviews before their rounds, usually as they were arriving or leaving the practice range. Now they are looking for volunteers willing to do interviews on the course during their rounds.

It’s in the experimental stage at the Sentry Tournament of Champions, and the willingness to take part depends on the player.

Brooks Koepka, the reigning PGA Tour player of the year, nixed the idea last year in Shanghai but said he might be okay with it now.

“Don’t they do that on the Champions Tour?” he asked.

Justin Thomas? Not so much.

Thomas talks plenty during his round, usually to himself or with caddie Jimmy Johnson. The idea of stopping for a quick interview was not appealing to him.

“I’ve just been asked about it,” he said. “I said, ‘No.’ It’s not me. I do a lot of self-talking. That’s mine and Jimmy’s time, whether we’re talking about whatever, or even the next shot. For me, there’s no benefit. It’s only going to make me look worse.”

Such interviews are not likely to occur in the final round and PGA Tour officials are sensitive to the timing of the interviews. A quick spot with Dustin Johnson after his 432-yard drive came within 6 inches of the cup last year at Kapalua might be ideal. Right after a three-putt bogey from 10 feet might not be.

Marc Leishman has experience doing on-course interviews when he plays in Australia and he didn’t mind the concept.

“If they do end up having them, my advice would be to have someone who has played on Tour to do it to be a little sensitive of the questions and the timing of the interview,” Leishman said. “But anything where you can be more accessible to the viewers is a good thing. We want to bring more people to the game. It might be a way to give more insight to what we’re thinking at the time.”

Rory McIlroy, meanwhile, isn’t likely to be among the candidates. He said he has not been approached by the PGA Tour about his willingness to do short interviews in the middle of his round. But he made it clear where he stood.

“I’ve been approached in Europe because they’ve done it for a couple of years,” McIlroy said. “And I’ve said, ‘No,’ every single time.”