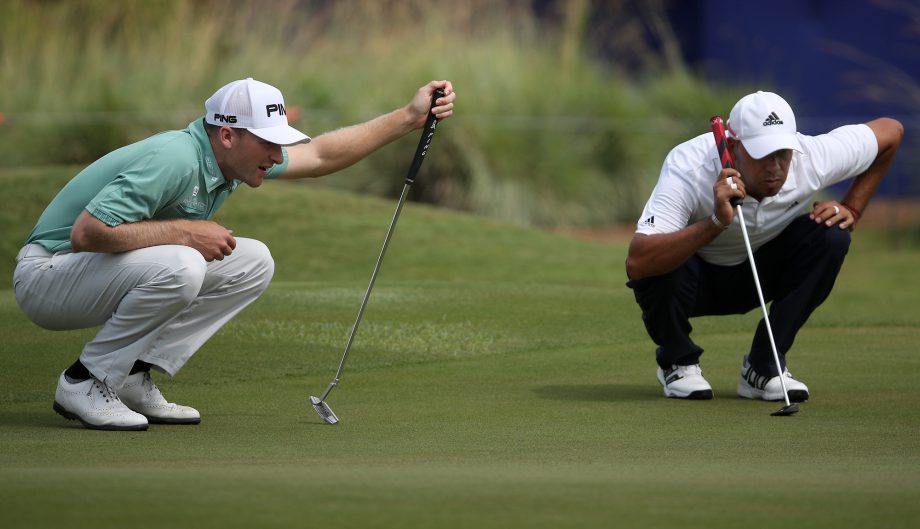 AVONDALE, La. – The first team event on the PGA Tour in 36 years has produced the first penalty for slow play since 1995.

PGA Tour officials say Miguel Angel Carballo and Brian Campbell were penalized one shot on the 14th hole of the opening round at the Zurich Classic for their second bad time. They opened with a 74 in foursomes.

They were on the clock when Carballo went over his allotted time on the 12th hole. Then, Campbell had a bad time on the 14th hole.

Typically, a player receives a warning after the first bad time and a one-shot penalty after his second. Because they were a team in foursomes, however, rules specify that a “player” includes his partners.

Until Thursday, the last time a PGA Tour player was penalized one shot for pace of play was Glen Day in the third round of the 1995 Honda Classic.