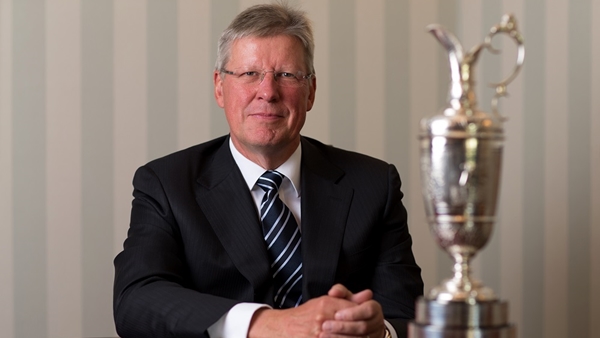 ST. ANDREWS, Scotland – The Royal & Ancient Golf Club has appointed business executive Martin Slumbers as its new secretary and the chief executive of its business arm.

Slumbers succeeds Peter Dawson, who is retiring next September after 16 years.

He will start in March as the chief executive designate so he can spend six months working alongside Dawson. The R&A Golf Club govern golf worldwide except in the United States and Mexico, while the R&A is the business that runs the British Open and other championships.

Slumbers, 54, was the chief financial officer in Asia and then Europe for Salomon Brothers International, and most recently was in charge of global business services for Deutsche Bank.

“The R&A is one of the most influential bodies in world sport and I am delighted to be taking up this position,” he said. “Golf has always been close to my heart and I am very much looking forward to living and working in St Andrews. I am honoured to be appointed to lead The R&A and to serve such an historic and prestigious Club.”