RBC Canadian Open added to The Open Qualifying Series for 2019 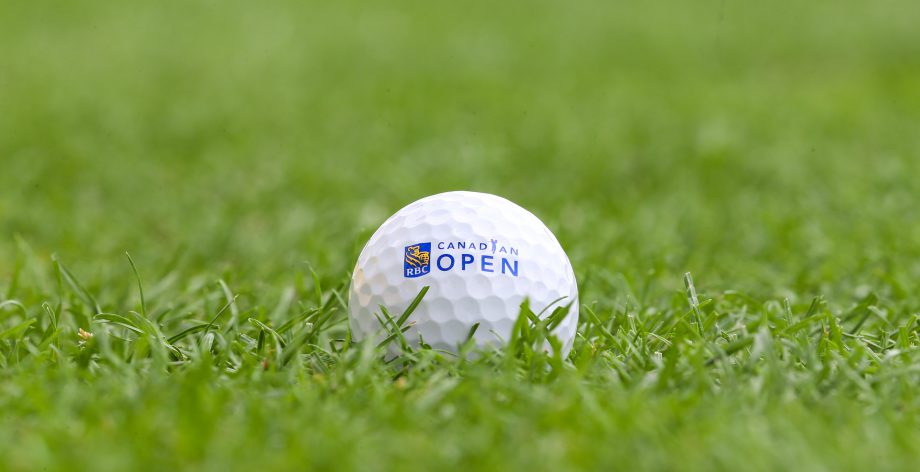 St Andrews, Scotland – The road to Royal Portrush will include a stop in Hamilton, Ont.

The R&A announced today that next years RBC Canadian Open will be one of 16 events in 11 countries that will make up The Open Qualifying Series for 2019.

The Emirates Australian Open, which is being played from 15-18 November at The Lakes in Sydney, will be the first opportunity for players to secure their place at Royal Portrush next year. The leading three players, who finish in the top ten and ties and who are not already exempt, will qualify for The Open.

A total of 46 places in The Open are available through the Series, which provides golfers with opportunities to qualify at events around the world on the PGA TOUR, the European Tour, the PGA Tour of Australasia, the Asian Tour, the Korean Tour, the Japan Golf Tour and the Sunshine Tour.

“The race to qualify for The Open at Royal Portrush has well and truly begun and we are eagerly anticipating an exciting series of events as golfers around the world aim to book their place at the Championship,” said Johnnie Cole-Hamilton, Executive Director – Championships at The R&A. “We know that there is real excitement at the prospect of The Open returning to Northern Ireland for the first time in almost 70 years and it will undoubtedly act as an extra incentive for those players who are hopeful of teeing it up at the famous Dunluce links in July.”

The Open Qualifying Series (TOQS) will offer the following qualification places in The 148th Open:

NB: Any player who has qualified through The Open Qualifying Series is deemed an exempt player. In the event that that player subsequently fulfils other exemption categories those places in the starting field will be subject to Section F of The Open Entry Form.