RBC Canadian Open set to tee off on Thursday 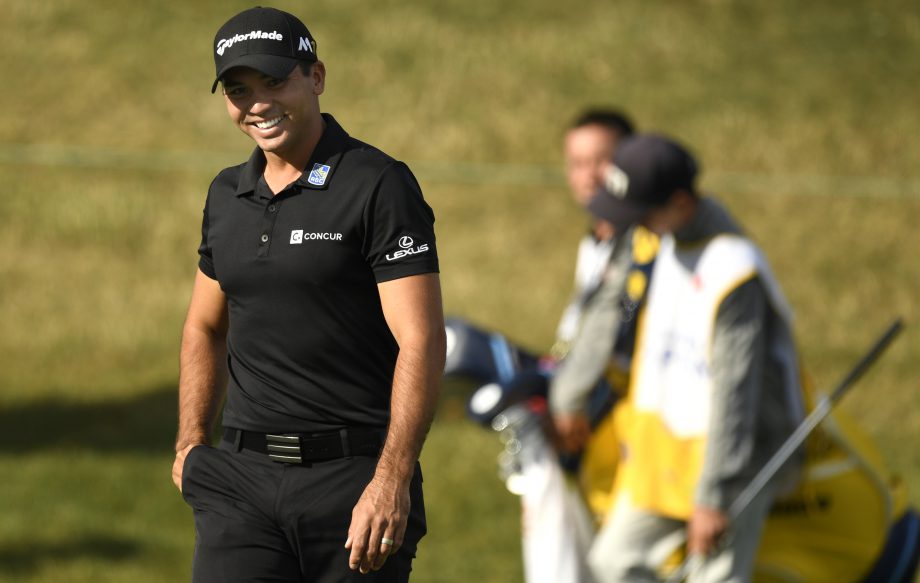 Day’s victory in 2015 began an incredible stretch that saw him win six tournaments and climb to No. 1 in the world. He returns to Glen Abbey Golf Club introspective of how his victory in Canada 12 months ago kicked off the best run of golf in his career.

“Coming into this event last year, I felt confident about my game, but knowing that this event would spring board me to six wins, a major championship, getting to No. 1 in the world, I’d be very surprised by that,” said Day. “It’s amazing how important this event was to me to really get my career going and get it off in the right direction that I’ve always thought it was going to go.”

“You know, it’s been a pretty crazy last eight months or so, and yeah, it’s exciting,” added Day. “Sometimes I don’t have enough time just to sit down and realize what I’ve accomplished and it’s great and everything, but I know that I can’t get too far ahead of myself, because there are a lot of great golfers behind me that are willing to put in the effort and take that No. 1 spot away from me, and then obviously beat me at tournaments like the RBC Canadian Open.”

Pairings for the opening two rounds of the 107th playing of Canada’s National Open Championship on Thursday, July 21 and Friday, July 22 are available online here.