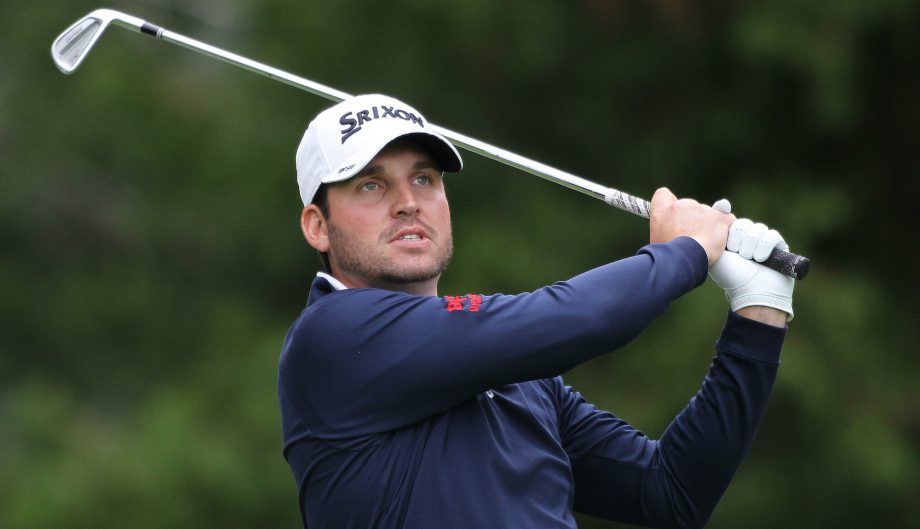 Vancouver, British Columbia’s Ryan Williams and Folsom, California’s Kevin Lucas both reached 7-under par on Friday at Les Quatres Domaines Golf Club during the second round of the Mackenzie Investments Open presented by Jaguar Laval before play was suspended due to darkness.

The 35-year old Williams and 28-year old Lucas were both 3-under for their second rounds before play, which was delayed 3 hours and 50 minutes due to dangerous weather earlier in the day, was suspended due to darkness at 8:28 p.m.

“I’ve made a lot of nice putts. My speed’s been great and I made some nice up-and-downs out of the bunker. All-in-all, I’m pretty happy about the all-around game,” said Williams, a Mackenzie Tour veteran making his 99th career start this week.

He owns 15 career top-10s including a win at the 2014 Freedom 55 Financial Championship and has finished 2nd or better at least once in each of the last three seasons.

Williams has made the cut in all five starts coming into this week and ranks 16th on the Order of Merit.

“I’ve been putting well, and had a lot of good up-and-downs. The birdie putts that I’ve had, I’ve capitalized on them. The first six holes of my second round, I’ve been hitting it close,” said Lucas, who said his goal was to conserve energy heading into the weekend. “For me, it’s about not going stir-crazy and keeping up my energy.”

After Round One resumed at 8 a.m. this morning following a suspension due to dangerous weather on Thursday, thunderstorms once again passed through the area, delaying play and forcing Round Two to be suspended heading into Saturday.

One shot back of Williams and Lucas at 6-under were Camarillo, California’s Johnny Ruiz and Toronto, Ontario’s Lucas Kim, who were on the course midway through Round Two, while Winter Springs, Florida’s Hank Lebioda and The Dalles, Oregon’s Damian Telles were at 6-under waiting to tee off in their second rounds.

Team Canada Amateur Squad’s Hugo Bernard is 5 under par through 18 holes and currently in a tie for seventh.

“I hit my driver pretty long and pretty straight, too. I think I missed one tee ball, but I made some good putts and had a good finish,” said Bernard.