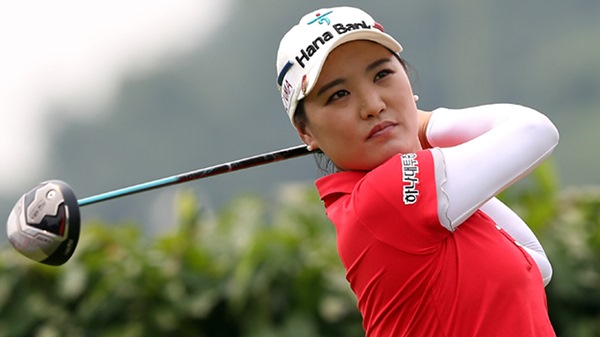 KUALA LUMPUR, Malaysia – So Yeon Ryu of South Korea shot a 6-under 65 on Friday to take a two-stroke lead halfway through the Sime Darby LPGA Malaysia, the second event of the tour’s six-tournament Asian swing.

Ryu, the reigning Canadian Pacific Women’s Open champion, had seven birdies and a bogey to move to an 11-under total of 131, leading a group of four players including Japan’s Akayo Uehara, whose second-round 63 contained eight birdies.

Also at 9 under were Lydia Ko of New Zealand and Jodi Ewart Shadoff of England, who both carded 64s in the second round, and Eun Hee Ji, who shot 67.

Top-ranked Stacy Lewis, who shot 65 to take the first-round lead, slipped to a share of 11th place with a 71.

South Korean golfers have won six of the past seven LPGA tournaments.