Sam Meek eliminated after third round of The Amateur 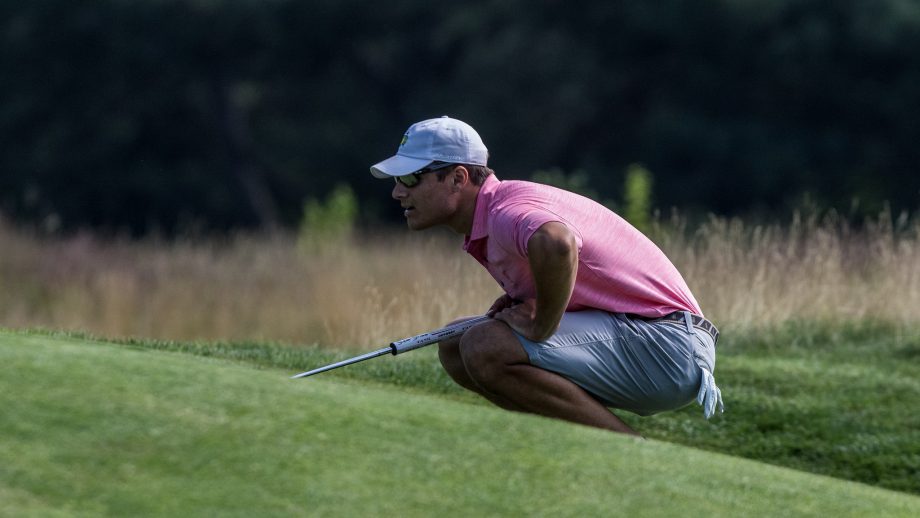 ABERDEEN, Scotland — It was the end of the road for Peterborough’s Sam Meek after a great run at the 123rd British Amateur Championship at Royal Aberdeen Golf Club.

The nineteen-year-old was cut on the third day of the tournament after the 17th hole in his match play round against Mexico’s Raul Perada.

Meek started strong on opening day, tying for second in the first round of stroke play on Monday. He was the sole Canadian to advance to the match play stage after earning solo-third in the final stroke play round on Tuesday.

Fellow Canada Hugo Bernard finished T7 on Monday but failed to crack the top 64 advancing to the match play round.

Wilco Nienaber, who won the Stroke Play Qualifier heading into match play, eased his way into the third round of The 123rd Amateur Championship with a comfortable 5&4 victory over Niclas Weiland at Royal Aberdeen today.

The 18-year-old South African continued the dominating form which saw him lead both rounds of stroke play qualifying to progress to the last 32. His countryman Matt Saulez recorded the championship’s first hole in one at the 11th during his match with Benjamin Jones but it failed to inspire him to victory as he went down by 2 holes to the Englishman.

“It’s satisfying, you can easily fall out in the first round so it’s a good start,” said Nienaber.

“We had different weather and different wind today so it was tough on the front nine playing into the wind and I think I played nicely. It’s tough so I’m really happy to get the win and go through to tomorrow.”

When the tournament ends on Saturday, the champion will earn a spot in the 147th British Open next month in addition to the 2019 U.S. Open and 2019 Masters Tournament.